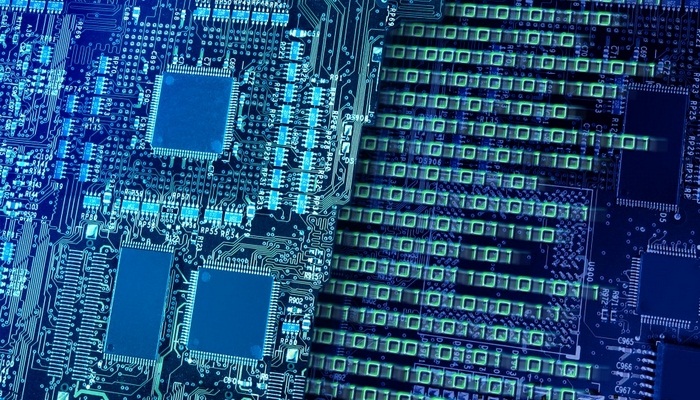 Currently all live in a world where the speed with which you can analyze data to generate then take decisions makes the difference between winning and losing, then the speed of computers is a key thing.

It is for this reason that financial companies such as banks, insurers and investment funds spend billions of dollars on technology to gain advantage in transactions against its competitors.

The super-powerful quantum computers, which are based more on quantum mechanics than electronics as such, have the potential to be much more powerful than traditional computers or servers we all know.

This offer the tantalizing possibility that in the future (perhaps close enough) can create trading strategies that border on perfection and predictions for the best investments with high accuracy.

“Time is money and the ability to process data quickly could have a huge potential for our customers.” Hanley added.

All very wonderful, but  what are quantum computers?

Traditional computers we all know and that surely have in our homes and offices are based on the famous binary system (bits), i.e., one (1) and zero (0), which represent states as “on / off” and “true / false”.

Furthermore, quantum computers contain qubits, which can be either 0 or 1 at the same time, which is a state known as superposition.

Moreover, subatomic particles, electrons, photons and ions can be manipulated at will to behave in this mysterious way.

Because of this strange flexibility, qubits can do much more. A quantum computer could theoretically solve three million calculations in a second.

The powerful quantum processors of one of the leading brands in this area, D-Wave, need to be cooled above absolute zero, that is to go lowest possible temperature (-273.15 on the Celsius scale), and besides this, to protect its integrity, must be completely away from any electromagnetic interference.