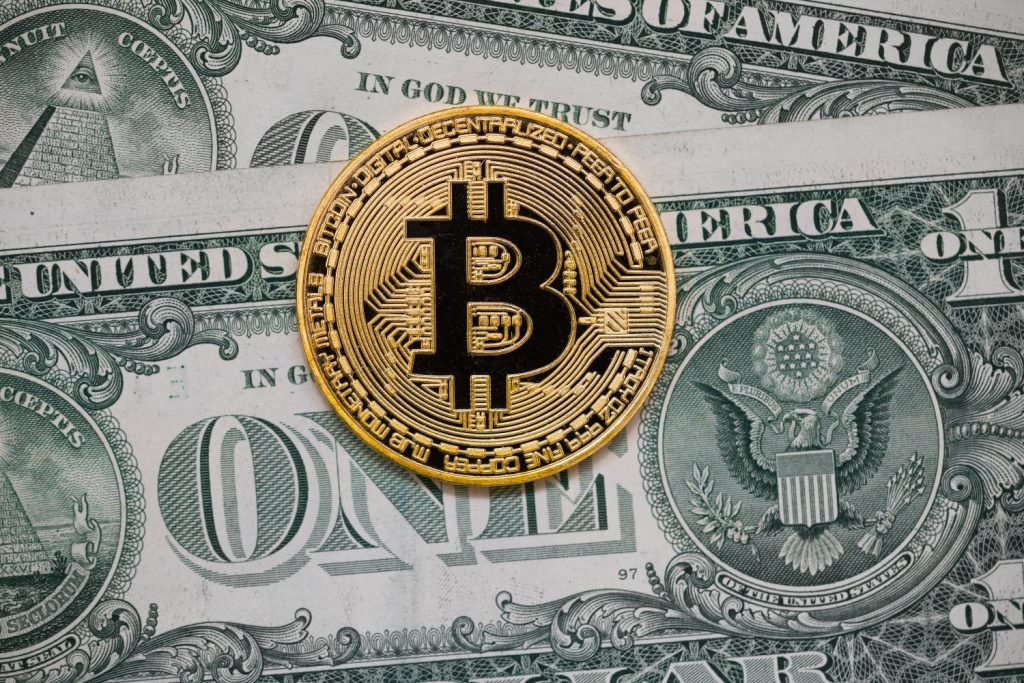 Astronomical growth in the value of Bitcoin and innovative technologies raises the hype in every corner of the Internet.

Bitcoin. This is a term that you have surely heard here and there over the past few years. But what does it mean? Why does the hype not subside? 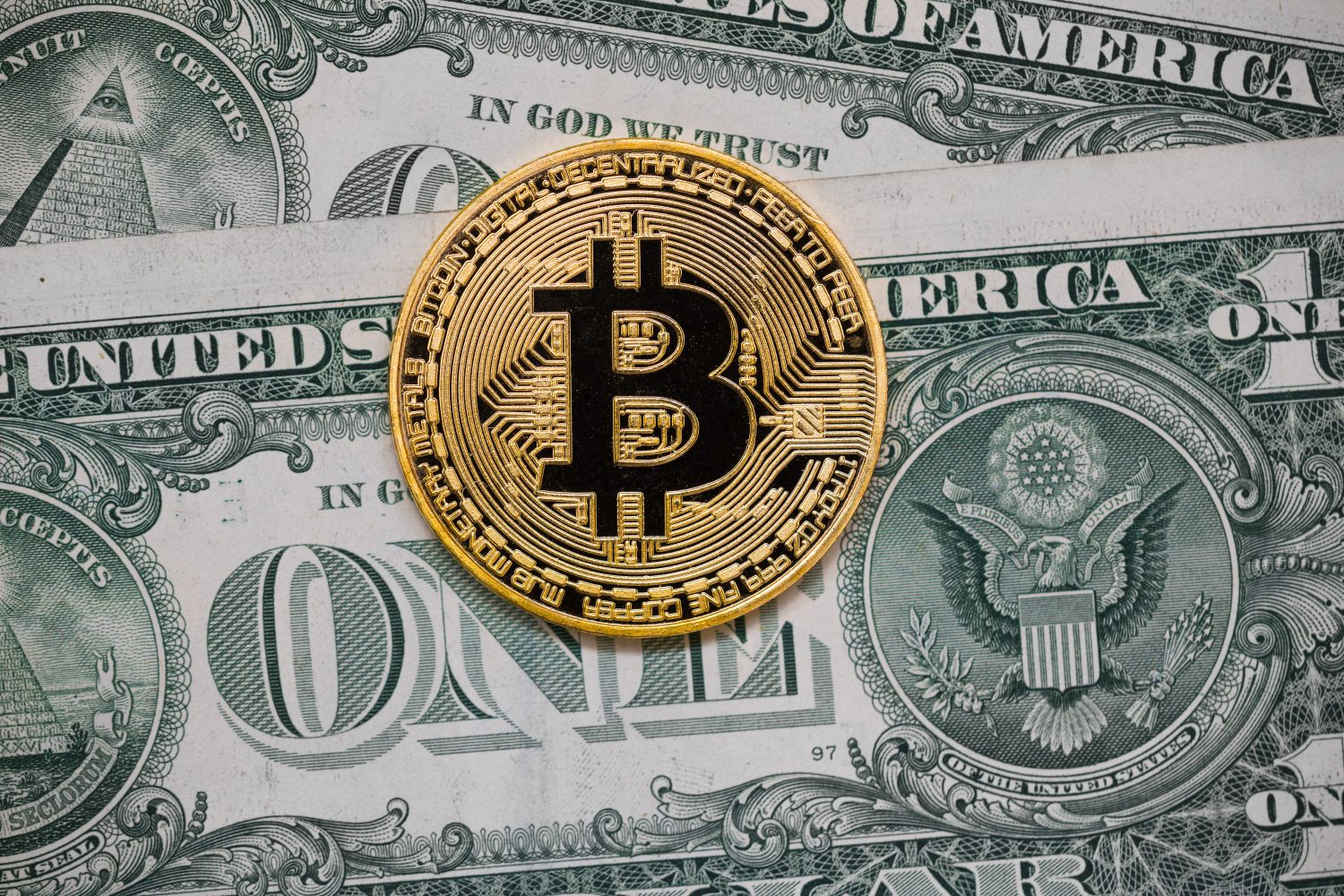 I first learned about Bitcoin being a university student back in 2011. They talked about him in a technical blog, where it was boldly stated that Bitcoin would become the money of the future, but he faced some significant obstacles on the way to this. I remember reading that one of the main problems of its universal adoption was the public condemnation of Bitcoin. It was mainly used for illegal online purchases of drugs and weapons. But, despite this and many other obstacles, the author tried to convince his readers that Bitcoin was a good investment.

The information spread widely after Bitcoin reached a climax in its history – one Bitcoin began to cost $ 1. For all enthusiasts, this was a clear confirmation that Bitcoin had a chance to enter the mainstream. Four months later, the price soared to $ 31.

If I invested in Bitcoin worth $ 175 after reading this article in 2011, today they would have cost $ 1 million.

That’s why you’ve heard so much about Bitcoin.

Okay, Bitcoin is a huge financial opportunity. But what is this?

The entry in Bitcoin’s blockade is a general record of the person who owns bitcoin.

Bitcoin is a form of digital money that can be sent via the Internet to anyone anywhere in the world.

It’s safe in the sense that there is a public record of who owns each Bitcoin, and this record is copied to thousands of computers around the world.  you will understand this ).

Each time the Bitcoin moves from one address to another, it is displayed in this entry. You can not hide the operation secretly if someone has already sent the Bitcoin, because the record is visible to everyone, and once you send it, the transaction will be recorded and everyone will know that that bitcoin is no longer yours.

Why Bitcoin something worth it?

Bitcoin solves some important problems and opens up new opportunities that are not currently feasible for traditional currencies. Here are a few examples:

What are the problems of bitcoin?

It all looks too good to be true. Is it really so?

You probably heard that Bitcoin is criticized as much as praised. Many of these criticisms are true, and many are not. Here are a few: