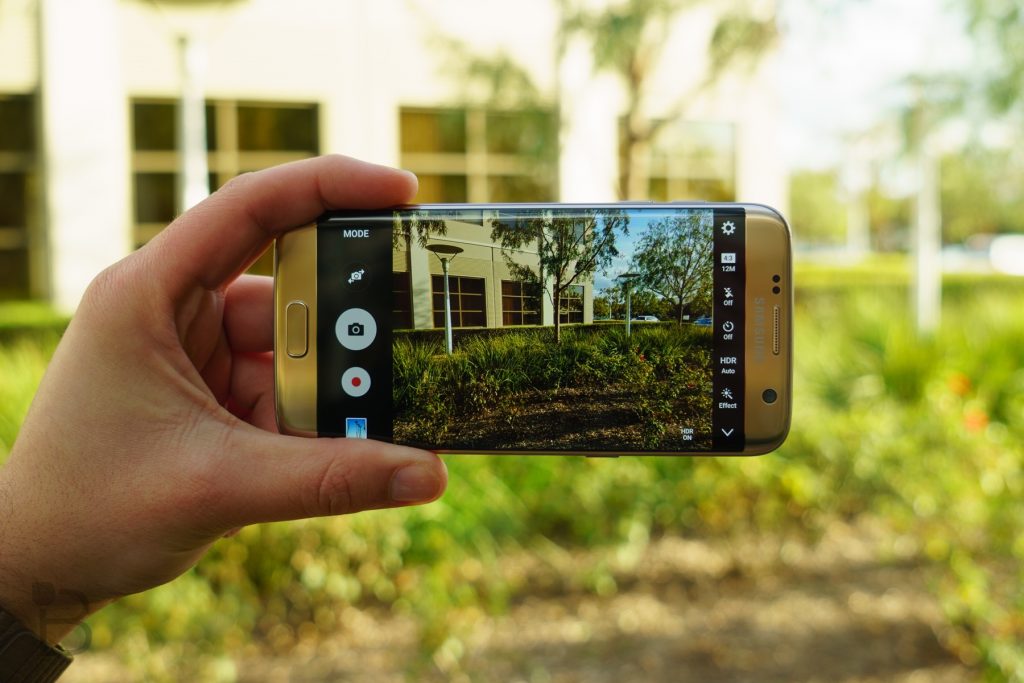 Now it’s time to lift the big curtain and get to know one of the smart mobile phones that, many hope, will take a lot of looks this season, this is the new Samsung Galaxy S8. 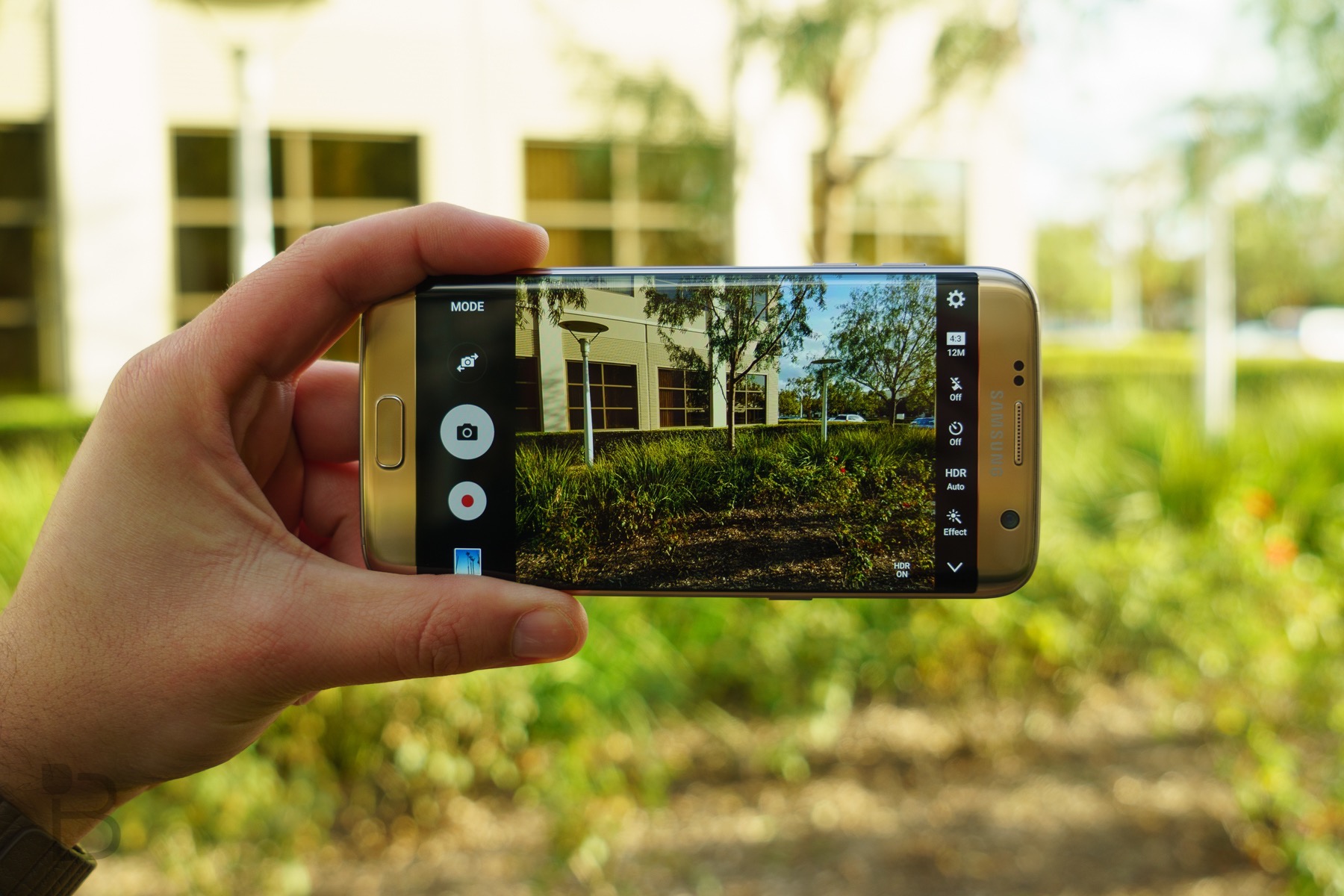 Thanks to the leaks of constant information we can get an idea of ​​what would be the main characteristics of the next flagship of the famous South Korean firm, which wants with this terminal, to erase the horrible episode lived with Note 7.

In addition to an expected technical improvement, the suspicions are directed mainly toward a major change in the aesthetic level. The new Galaxy S8, according to analysts, will have a larger screen and will add to the current current panels that cover much of the housing, in the style of the recently presented LG G6. This as one of the main novelties that will bring the terminal.

But in recent days there have been some new leaks that come to confirm that the Samsung company, after all, has changed the original plans, but this move is interpreted in another way: the next terminal of the large South Korean company will unfortunately not To face one of the most important characteristics of which it is spoken of the next terminal of the company of the white apple, the iPhone 8.

At first it was said that the smartphone was to have an unlock system through a powerful iris scanner, supposedly inherited from the failed and remembered Note 7, but new details indicate that it has been replaced by facial recognition. That is, the Galaxy S8 can be unlocked with the face and not with the iris.

As reported by the Korea Economic Daily and The Investor, the reason for this drastic change is in part due to the “speed and precision limitations” of the scanner, which has made it difficult to integrate Maximizing and thus avoiding possible lost millionaires and repeating the black chapter of Note 7 (but without explosions).

As it is near the exit to the world of the terminal, surely during these next two weeks are many leaks that will give much to talk throughout the internet, as the eyes of the world will be on the new Samsung Galaxy S8.