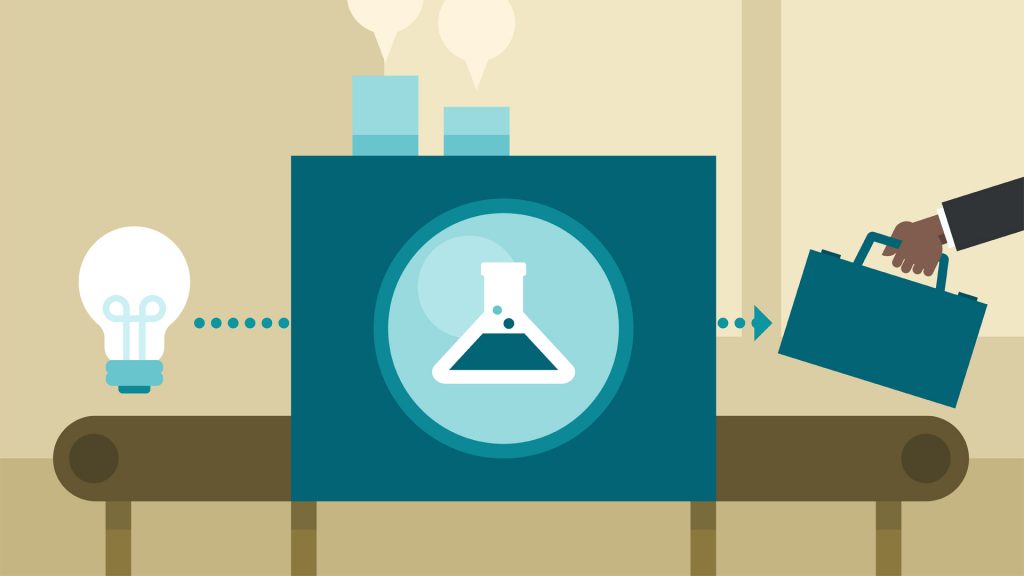 Sometimes, starting a business online is as easy as having the courage to carry an idea forward. As Richard Branson , the founder of the Virgin Group (made up of more than 360 companies) says:

” Conquering fear is the beginning of wealth “. 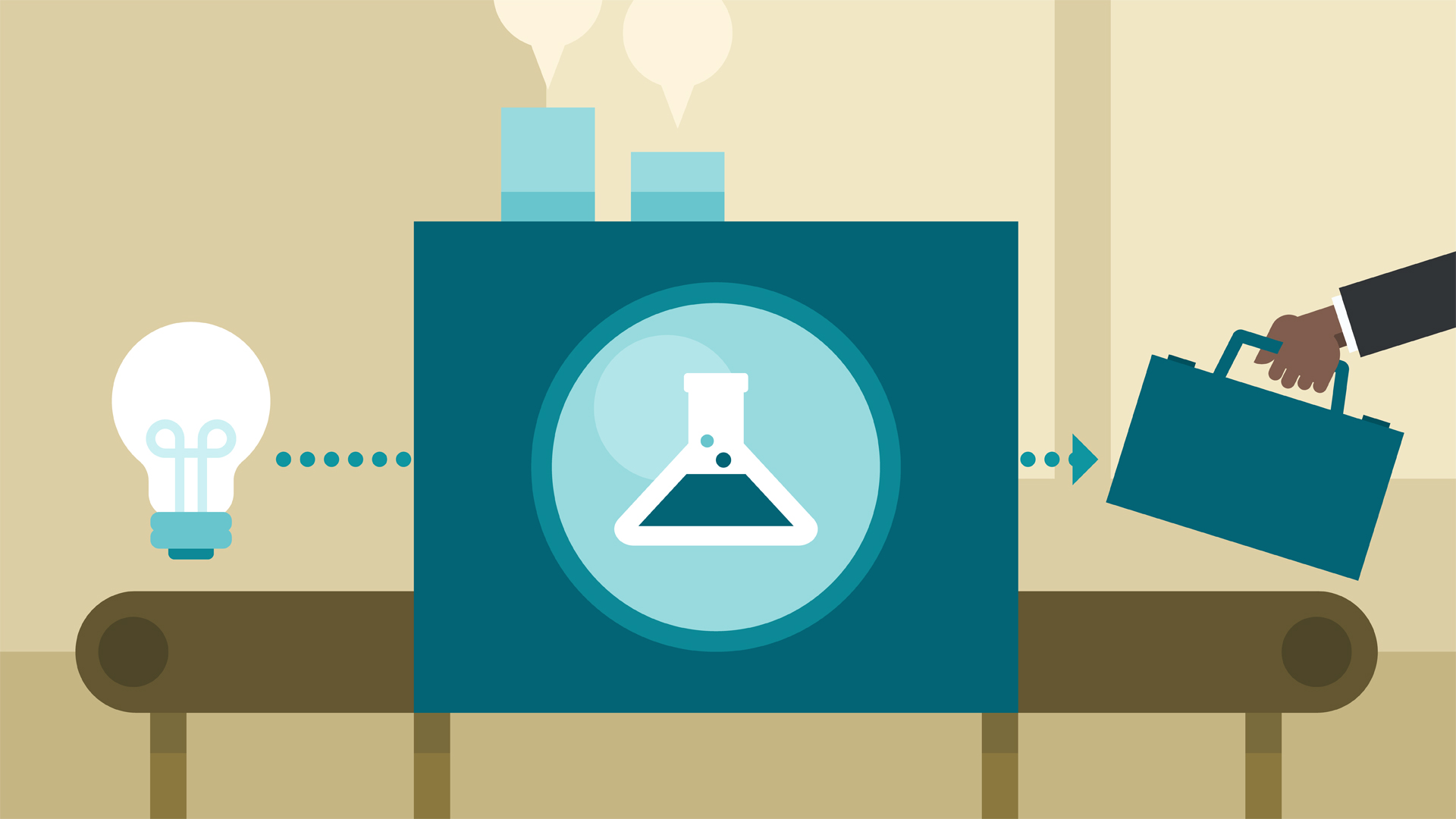 Good examples of this are the following Internet businesses that triumphed despite (or thanks) that their ideas were branded as extravagant, unfeasible or directly stupid, but in some cases made their entrepreneurs millionaires .

The Millions of Dollars page was born in August 2005 in Wiltshire, England, where Alex Tew, a 21-year-old student who wanted to finance his university career, decided to create a million-pixel web page and sell each pixel at Price of a dollar.

The idea of ​​online business was very simple, advertisers could buy as many pixels as they wanted to advertise and display in them logos or advertisements of their company that would be hyperlinked to their web pages. When it had collected 1000 dollars, the media echoed Of his idea , and since then everything was a success. The curiosity of the people made the Million Dollar Page was a phenomenon on the Internet and one of the most visited websites in the world, which caught the attention of many companies.

“From the beginning I knew the idea had potential, but it was one of those things that could have gone either way. My thinking was that I had nothing to lose (apart from the 50 euros to buy the domain and keep the server). I knew the idea would create a lot of interest quickly … Internet is a very powerful medium . ” -Alex Tew.

Byron Reese loved Christmas but thought it was very difficult for parents to keep the magic and secrecy around the figure of Santa Claus , so he had an idea.

He would send letters to children around the world pretending to be Santa Claus . To give you more realism got a postal address in the North Pole and accompanies your shipments with photos and postcards of the “home of Santa Claus”.

The parents, who write letters and get in touch with him, are paid $ 10, for each letter sent. Since 2001, when it launched this Internet business idea, it has sent more than 300,000 letters.

The idea may seem surprising after all who needs a pair of glasses for their dog? Well it seems to be that many people, since Doggles sells glasses (not graduated, that counts) to dogs from all over the world .

The idea of ​​this Internet business came to the owner of a dog who loved to pull his head out the window of the car, but the wind was annoying. One day he tried to put on snug fit glasses and the problem disappeared.

In addition to selling these glasses, they also sell sunglasses for dogs, something that serves for little more than to make a funny photo to our pet, but that has demand.

Christie Rei was tired of carrying her son’s diapers in her purse, so she had a rather simple idea but no one had ever thought of creating a purse exclusively for it.

With an attractive design, various models and colors, and with a good entrepreneurial skills, Christie has achieved a business success with his idea of ​​Internet business.

Currently Diapees & Wipees has 22 styles of “diaper carrier” available in its online store and 120 boutiques spread all over the world.

Traditionally, the monks have carried out artisanal works with which to guarantee an income that could be used for the own maintenance of their congregations or to realize actions of aid to the most disadvantaged.

But why spend your time on other more profitable tasks? That must have thought of the abbey of this monastery in Madison, USA, because the monks who reside there are dedicated to recharge ink cartridges for printers.

Their success is such that they have expanded their business on the Internet to other sectors, such as food craft products.