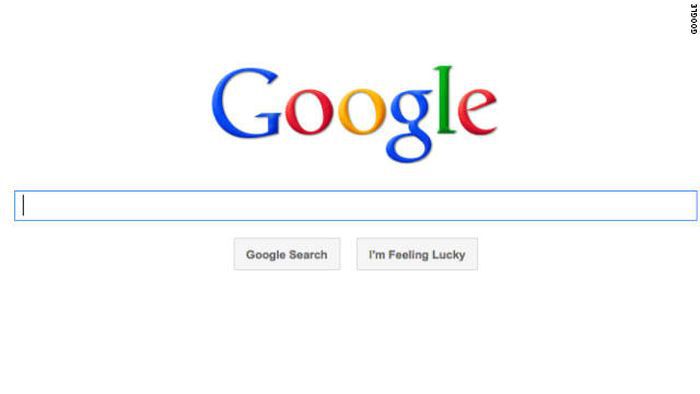 Millions of searches have to be made every year and different search engines are made with the aim of answering all the questions of the users. Many, or mostly, they are answered by Google . With 18 years of operation, the name company that leads the great search engine, there are many searches that have been made since then, but if there is an important factor that affects the searches of people these are the trends. Reason why Google makes us known each year that was the most sought.

2016 was a year full of news, ranging from pleasant and fun things to tragedies. But what was the most sought after in general? A global Internet users has been awarded the prize for the famous game augmented reality Niamtic Lab, is that since Pokemon Go was released cries of excitement of an already older generation or the gates of this, could not contain of emotion. Reason why Pokemon Go was the most expected, wanted and sought by many, this 2016.

With respect to the first and second are being taken Apple and the government of the United States, being the iPhone 7 and Donald Trump, as the second and third place respectively. Much was due to the controversy and controversy raised by these two. On the one hand the controversial design of the iPhone 7, which has opted for the absence of port for the headphones, while on the other hand, the current president Trump generated much controversy during the period of the election campaigns. Reasons why these two are left with silver and bronze, while Niamtic Lab and Nintendo are left with the gold.

But, what else was the most sought after this year? If it were given as a top 10, it would look like this:

Prince gets the fourth place after the great impact that caused his death last April. Powerball, the famous American lottery that is done with fifth place after making his first prize with the sum of 1,500 million dollars, breaking his world record time. David Bowie was also of many shocked by his death this year, last January, leaving him sixth. Deadpool, the really famous anti-hero of publisher Marvel Comics, who premiere last February his first film, keeps the seventh.

The Olympics, the great sporting event held this year in Rio de Janeiro, stays with eighth place. Slither.io was one of those online games that catch even with its simplicity, it remains in ninth place. Suicide Squad closes the top, with the tenth place, being a film but did not meet the expectations of many liked, and that with such amazing trailers that were shown during promotion time there were many who left with much Emotion for wanting to see her.