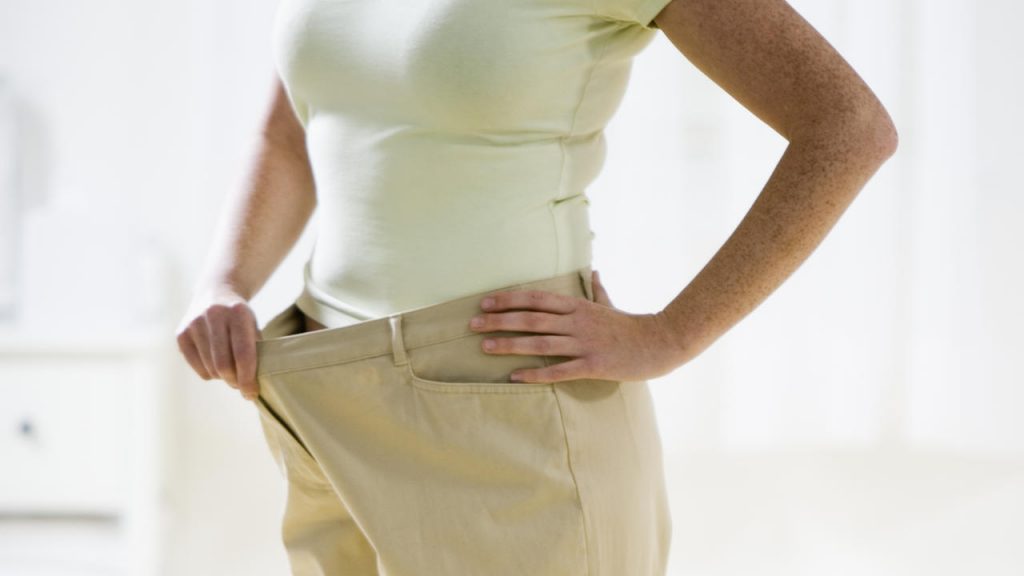 Give yourself cold water baths, smell chocolate and other simple methods to accelerate weight loss.

what is essential for a weight loss plan to work is to start with a healthy lifestyle that includes, in addition to eating five meals a day or exercising regularly, other good complementary practices.

Meditate or walk through nature or as the following habits that help lose weight as science has shown.

The duration depends on each person, although the figure that experts always recommend is known to everyone: 8 hours a night. Sleeping little has many effects that can indirectly affect the weight, such as feeling tired and, consequently, skipping the gym or resorting to hypercaloric foods to make up for the lack of energy. But not enough rest also has direct consequences on the scale, as demonstrated by a study by the Center for Psychobiology and Exercise Studies of the University of São Paulo, in Brazil. According to the results of this team, the lack of sleep causes the body secretes a series of hormones that slow down the synthesis of proteins. The final effect? The muscles degrade and, therefore, the calorie consumption by the body decreases.

Taking showers of cold water or even bathing in ice is a ritual of widespread beauty to combat cellulite. The scientific explanation is that by lowering body temperature during treatment, the body needs more energy and consequent burning fat deposits. In this process, cellulite is reduced and will facilitate weight loss, in addition to having other added benefits such as activating the nervous system and toning the skin, as demonstrated by a study from the University of Virginia.

3. Include proteins at breakfast

Breakfast is the first key to keep the line, just behind drinking a sufficient amount of water. Nutritionists recommend a full breakfast that includes carbohydrates, healthy fats, and proteins. The latter is especially important because they keep you sated for longer, avoiding the incessant pecking that can accompany a morning without breakfast. In particular, according to a study by the Pennington Biomedical Research Center in Louisiana (United States), if that source of protein is an egg (always boiled or cooked, not fried), that satiating effect will be enhanced. The explanation lies in the low levels of the ghrelin egg, a hormone directly linked to appetite.

Large condemned for years, it seems that, at last, fats begin to be assumed as essential in any regime. Of course, it is important to differentiate between different groups of fats. The most beneficial for health are unsaturated, polyunsaturated (omega 3 and omega 6) and monounsaturated (such as olive oil or avocado). The food of these groups must contribute at least 10% of the daily calories. The saturated fats of meat, dairy or butter, among others, should add less than 10% of energy, while trans fats, such as margarine, should be reduced to less than 3%. Maintaining these levels, it is easier to achieve a weight loss that remains over time, as studies have proven as one carried out jointly by the Brigham and Women’s Hospital and the THChan School of Public Health of Harvard.

At least 30 grams a day. According to a study by the University of Massachusetts published in the Annals of Internal Medicine, that is the amount of fiber that helps lose weight, in addition to benefiting cardiovascular health, as well as a more complex diet. Spinach, broccoli, lentils, whole grains or apples are some of the foods with higher fiber content that can not be missed in a balanced diet, especially when you want to lose weight because they help you to satisfy yourself with less food.

Decades ago it was shown that caffeine speeds up metabolism. Specifically, it was in 1980 when a study proved that this exciting substance present in coffee potentiates the consumption of calories by the body. Since then, much research has been done on the world’s most consumed beverage, coffee. But lately, it has a substitute in the recommendations of the dieticians: the green tea. According to the Department of Human Biology at the University of Maastricht (Netherlands), “caffeine consumption is associated with weight loss due to thermogenesis and the breakdown of fat cells.” Also with the reduction of appetite, thanks to leptin, a hormone that inhibits the desire to eat and increases satiety. According to these same scientists, responsible for several studies on this subject, green tea accelerates these processes, so it would be a more beneficial beverage than coffee.

Like caffeine, the effect of chocolate on a diet of weight loss has also been studied a lot, with results as media as research published in the prestigious International Archives of Medicine portal that claimed that dark chocolate accelerated weight loss. After filling headlines around the world, it was revealed that this study was a farce and the publication had to rectify it. However, it has been shown that eating or even just smelling very dark chocolate, with 85% cocoa, can help control cravings. And avoiding them has an indirect benefit: losing weight will be easier.

This is confirmed by the first study of “feeding with early restriction of hours” which was echoed by the Science Daily portal. A team from the Pennington Biomedical Research Center showed that concentrating the daily diet from 8:00 a.m. to 2:00 p.m. raises fat consumption during the night, in addition to regulating appetite and metabolism. Its authors admit that its direct effect on weight loss or other aspects of health is not yet proven, but its conclusions are an apt argument to advance dinner a few hours.