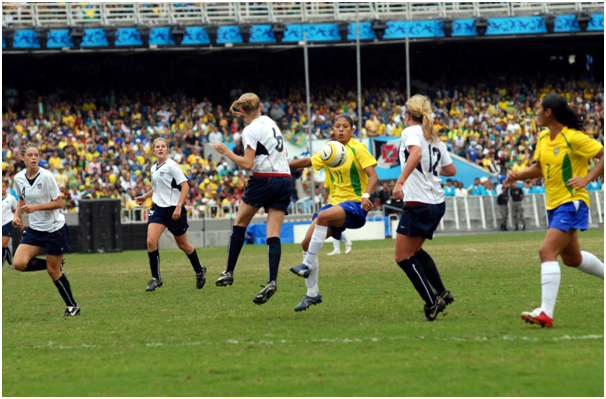 Football brings billions of like-minded fans together and has created a huge community through a mutual love of the skill and passion poured into the game. Try tackling these top football facts to see how many are news to you! 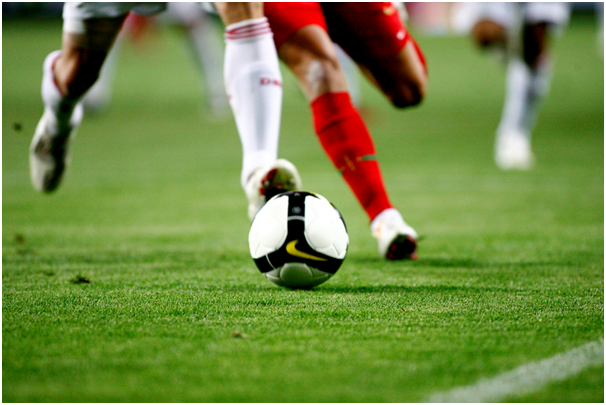 1. Football is the most popular sport in the world.

Research suggests that with approximately 3.5 billion followers worldwide, it has over a billion more followers than other popular sports.

2. The sport is the most played in the world.

In addition to having the most fans, football has the most aspiring players of all ages.

3. The quickest red card in history was presented just two seconds into a game.

It was received by the unlucky Cross Farm Park Celtic striker Lee Todd, who was immediately sent off for swearing.

It is believed to have originated in China all the way back in 476 BC.

5. Football kits, such as Adidas football kits are a more modern concept.

The idea of using coloured shirts to distinguish each team was seen in the early 1800s through English public school football games. Standardised kit such as Adidas football kits then began to appear in the 1870s, making it much easier for spectators and players to follow the game without confusion.

6. Goalkeepers didn’t have to wear different coloured shirts than their teammates until 1913.

8. French player Stephan Stanis scored the most goals in a single game, with a jaw-dropping 16 goals in one match!

9. The fastest-ever goal scored was just 2.8 seconds into a game by the speedy Ricardo Oliveira.

10. Players run an average of 9.65kms during every match they play.

11. Sheffield FC is credited as being the world’s oldest independent football club.

The Madagascan team scored over 100 own goals in protest over an unfair decision made during a previous game. That’s more than a goal a minute!

14. The very first black professional football player was Arthur Wharton, during the 1800s.

15. The very first game of basketball was actually played using a football!