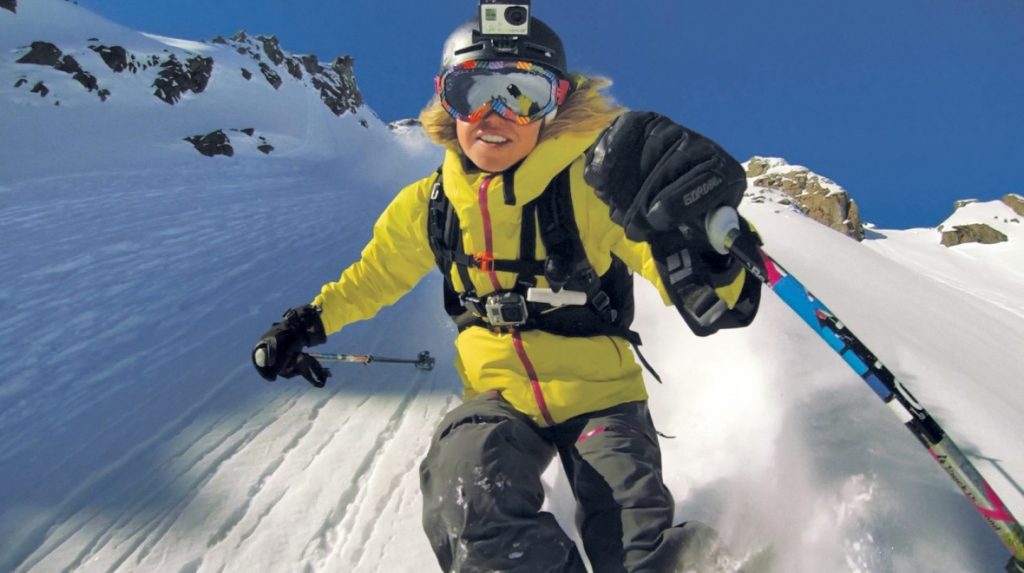 GoPro is a company that is responsible for producing and selling high definition cameras, its main purpose is to take photographs or recordings in extreme sports. These cameras are light, compact and very resistant. They can be placed in different places like: vehicles, helmets, handlebars, wrist and other types of support. 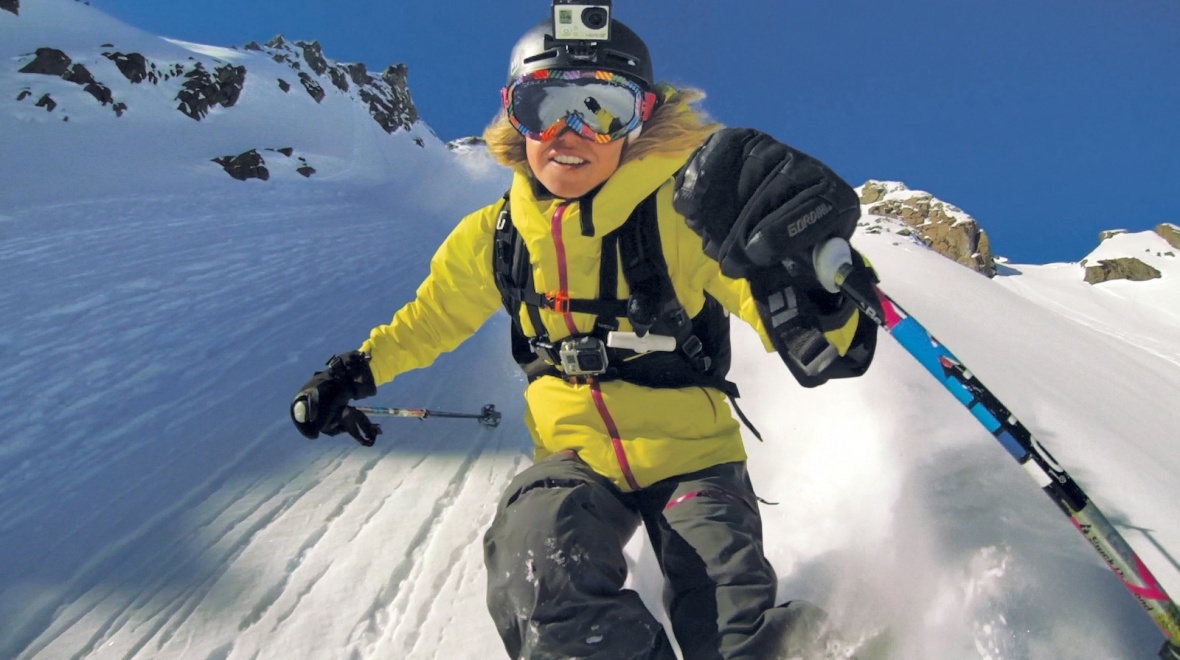 Some extreme sports athletes who have made use of this camera, which cost about $ 199 to $ 399, are Olympic medal winners. The great advantage of this camera is to allow people to install them on themselves.

Nicholas Woodman is the founder of this company, he says that the first GoPro was just a doll camera that captured his friends surfing. He added that it took them a while to realize the fabulous device they had created, as there were many people who like to capture what they do, such as their passions and interests.

Woodman proposed that when he turned 30 he should become an entrepreneur, 4 years later he failed in a business he started, but he did not give up and took his savings and traveled to another country to be inspired.

Already before starting this trip that he had planned, he stumbled upon the idea of ​​a camera in the wrist with which he could record while surfing with his friends. The same tells the irony, since he supposed that the trip would be an inspiration, but the reality was that he already had the idea before leaving.

Even though this company essentially makes cameras, it has become a much larger company than previously thought. It is believed to be a company with the ability to provide content, as GoPro customers are uploading about 6,000 videos a day, making use of this device.

Currently they have launched a new technology of this camera called GoPro fusion, to be released later this year, will allow to record videos in 360 degrees and with a high resolution of 5K.

This new camera is spherical, has the ability to record from all angles simultaneously. It’s as if you have 6 GoPro cameras merged into one so it carries that name.

In addition to the current uses of this camera, they are planning to use this wonderful product for recording videos, for devices that work with virtual reality, also with its new technology ‘OverCapture’, you can now extract the videos in 1080p resolution.

The GoPro company has not yet given all the details yet, partly because they want the release date to be closer, and also because they want all other missing information to be revealed when the testing program for this device. These new cameras that allow you to record in 360 degrees have arrived to stay.

Rashed Ahmed regularly contributes to popular online magazines and living ideas to various blogs around the web. When he’s not busy working with the work, you will find him undertaking many of her own lifestyle-related topics and living ideas! He has a lot of dreams. He works hard to fulfill his dreams. He loves to share his ideas, tricks, tips, and information by blogging. He also works at find business ideas, a business marketing company that committed to helping businesses with online marketing.