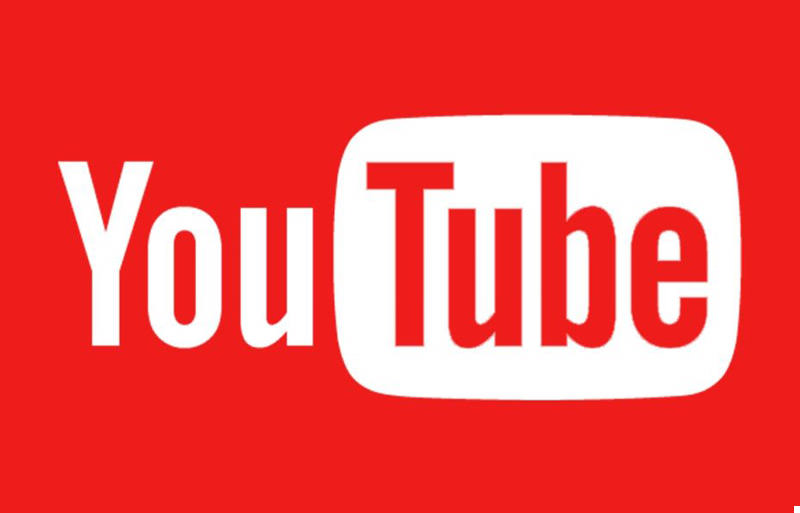 The playback of videos has changed and increased significantly in recent years with the advent of YouTube, we have the ability to watch these videos on both our computer and our cell phone, every day are compulsively consumed millions of hours of video in This platform.

Changes are constantly being introduced in this social network to improve the users’ experience in making use of it.

This company was developed by 3 former PayPal workers in California in February 2005. One year after its launch, it was sold to Google for $ 1.65 billion because it broke the copyright law.

Since May 2005, billions of users have found, come and share original videos on YouTube. YouTube has become a place where users can interact, get information and inspire others around the world through videos, and serves as a distribution platform for original content creators and for advertisers, large and small.

YouTube constantly brings us new updates to improve the user experience, in this article we’ll talk about some of these.

In the YouTube application, an update has just been made that allows all users to make use of the application, make short jumps in videos of 10 seconds, so you prefer or need to advance the video, or delay.

Before to be able to make a jump of the video the users had to press the inferior bar and drag it to where it was believed that could be seen the precise moment wished, but to be able to do that it needed an exact millimeter pressure.

The users claimed that in this way there was no precision to advance or delay the video, but now if greater accuracy is allowed with this update.

To be able to overtake or delay it with this new method just double-tap the Smartphone screen and then press the right third to advance and the left to back.

The application has also made another update regarding the floating window. Earlier when minimizing a video in full play, if you wanted to pause or resume the video first you should maximize the floating window to be able to perform one of these functions.

With the update, now trying to minimize it, the video will continue to play, covering a space around the bottom of the screen. In addition to continuing to show the video, playback can also be controlled by pause or resume buttons.

Two years ago, in 2015, YouTube launched the 360-degree video viewing feature in the following year and users could make live 360-degree videos. At the moment this company works to bring us a better experience with vines of virtual reality of this form the videos will be much more realistic.