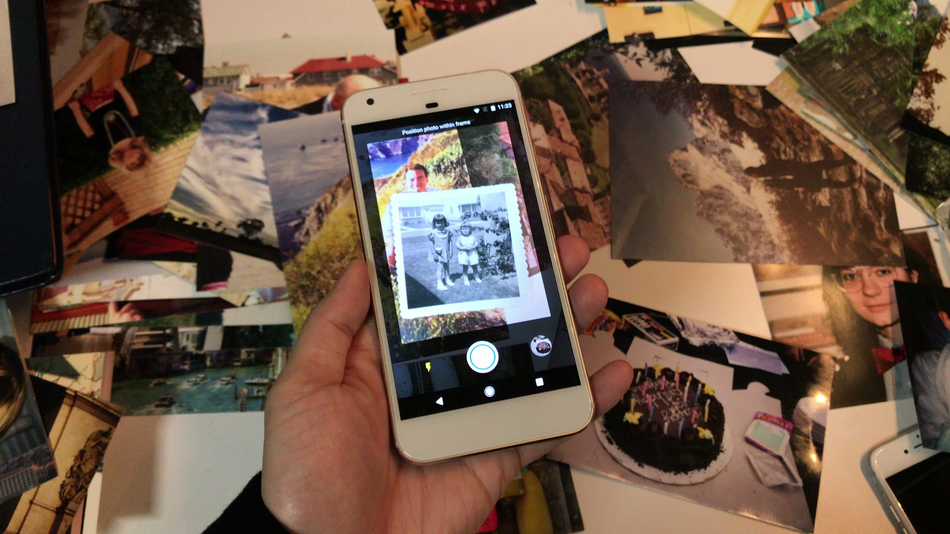 This new PhotoScan of application technology giant Google , aims to be able to recover those analog photographs (printed on photographic paper) quite easily and quickly.

Google has just released its latest App, which is named PhotoScan. It is completely free and allows you to scan those old analog photographs with your smartphone and store them in digital format. The operation as such of the App is quite simple: just simply make a photo of the original version on paper. Then, the application itself is responsible for automatically correcting the margins and also remove the famous gloss effect that appears without using the application. Once the image has been scanned, the application allows you to save it directly to Google Photos to keep it in high resolution. PhotoScan is available in both Android and iOS digital stores.

Google has launched this new application after knowing the results of a study by YouGov that has revealed that approximately 83% of the participants kept old photos on paper and most were many who claimed to have more than 100 of these photographs. While six out of 10 people saw their digital photos on the occasion last week, the same is not true for analogue photos.

Surely many will use this App to protect in a digital way those photos that have a lot of sentimental value and that surely make you relive old and very good moments. So you can already have those smart photos on your smartphones with grandparents and family reunions.

But as if this were not enough, you can also upload and share through social networks these old photos, which surely will revive very happy moments between friends and family to see them.

Once again, Google surprises us with a simple but very useful App, which is sure to be very well accepted by users and that will surely give a lot of talk on the internet. So do not waste time and squeeze the juice to this solution that the internet giant brings for you, so that those old photos prevail for much longer in a digital way.

How Do Metal Services Process Metals? 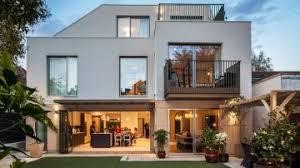 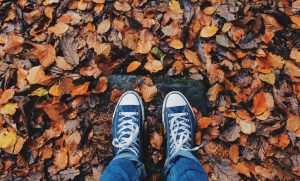