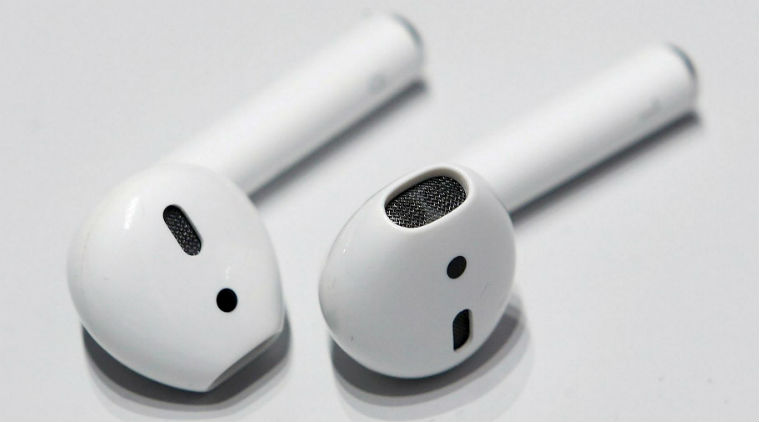 The company Apple is in search of what would be a “wireless life” with the launch of a wireless headset, with which you can also make calls, although their autonomy is about five hours.

They have the new wireless headphones Apple, baptized with the name AirPods, which are compatible with the new iPhone 7 come smartphones are the anticipation of a revolution in the way users consume audio.

The use of these will be much simpler and much faster, thanks to new technology pairing, which manages to connect to the main device is the iPhone, automatically to all devices of the brand manzanita.These work like magic (arguably). With these new headphones was born an attempt to “kill” the famous audio jack 3.5 mm all well know.

But will have to check first is the quality of sound they generate, initially are very, very innovative, since they incorporate an advanced system based on the famous and well known to all virtual assistant Apple, Siri, with which, you can apply many functions. Headphone control is touch. For example, with two touches, you can make a phone call and you can talk directly from them, as they have microphone.

House two powerful optical sensors and accelerometers, which allow, for example, detecting whether or not they are placed in the user’s ear, which can give play to audio in that case or, when removed, fall mode pause. Another important factor to take into account detail is that in those moments when the user removes one of the headphones to talk to someone and, being placed again in the ear, music playback will resume exactly where you left off .

All very cool until the point of the autonomy of the new AirPods, which has been called little touched.Since only it offers 5 hours of battery life per charge, though if to see we are very few times in one day, that listening to music is prolonged So unless concerned a long plane ride. The AirPods charge their batteries directly on the housing which are stored.