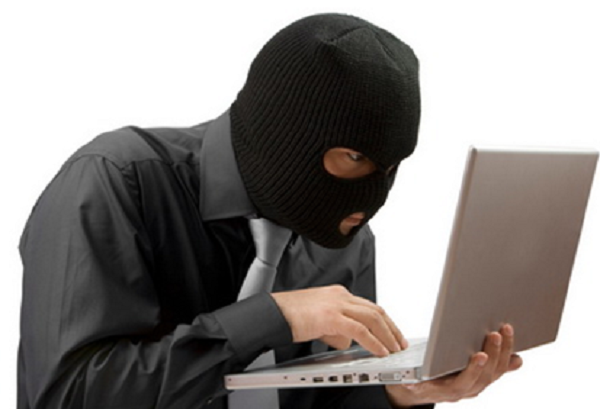 Hackers  also known as cyber criminals, from some time ago left behind the theft of millions from banks and now prefer to steal personal information or data.

The data and information are much more profitable for computer hacker, this according to what was said by engineer Martin Hoz, Vice President of Sales for Latin America and the Caribbean famous  computer cyber  security solutions Fortinet,

The company executive  explains that this phenomenon is recently giving, is due to the terrifying ease you have these people ill – intention to access user data, this thanks to the lack of security of these to share information as example your keys.

He noted that today is much more profitable for cyber crime, stealing a company’s list of clients or a large bank the list of VIP account holders to be sold in the Deep Web, or can be made to implant smartphone users a malicious system that prohibits them from seeing your information and thus extort.

On the other hand, he said the expert on the subject of security, one of the main risks run today, is that workers entering routinely to the internal network of their work and connect to the computers of companies, they could be infected by some organizations targeted attack. This computer may be infected home and there the domino effect begins.

By the above, it recommended that companies should make their workers education campaigns on the subject so that their devices will not be affected, thus generating a culture of cyber security in the organization.

In addition also he commented that previously companies seeking a secure environment driven by fear and do it now considering the added value that would trust that gives them security and safe feeling, which is more than evident evolution cyber security in all companies, no matter the size of the organization.

The closest thing to be well protected is heeding granny, but digital equivalent, the digital equivalent of not opening the door to strangers is not accept invitations from strangers. You have to see how we translate the traditional advice of our digital reality previous generations, said Fortinet executive Martin Hoz.