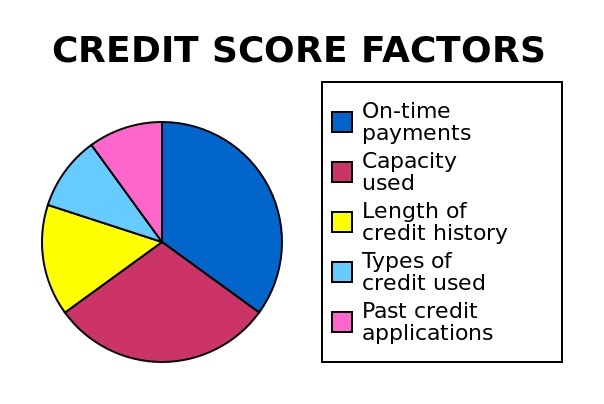 The consumer credit sector is one of the most important segments of today’s financial markets.

The Financial Conduct Authority (FCA) took over the regulation of consumer credits from the Office of Fair Trading (OFT) on 1 April 2014. It initially issued 50,000 interim permissions and since then, it has authorised a further 30,000 companies.

One of the missions of the FCA is to improve standards in the consumer credit market, partly through a stringent authorisation process and partly with extensive activities for educating and informing people at roadshows, webinars or by publishing findings of related studies.

The FCA has identified areas of great risk due to poor practices, including debt management and payday lending, and has set the objective of improving standards.

As a result, the number of loans by payday firms has been decreasing, and 40 consumer credit firms have not been authorised because they did not meet the standards. More than 100 debt management firms left the sector, and more than 1,400 companies either withdrew their application or were refused.

The FCA also wants to support innovation in the market. It recently launched its Innovation Hub and a new regulatory “sandbox”, which allows firms to experiment with novel products, services or business models.

Despite these efforts, figures from the consumer credit market are not very optimistic. In March 2016, consumer credit in the UK increased by £1.9 billion, which is the largest growth noted in more than a decade.

On the positive side, there are now a number of solutions that can ease the pressure on those struggling to pay their debts, including debt management plans, administration orders or individual voluntary agreements (IVA). As an example, look at an IVA from Carrington Dean, a Debt Relief Order or a Bankruptcy Order.

The National Insolvency Statistics show that the number of individual insolvencies only grew by 0.3 per cent in the first quarter of the year, including a decrease of IVAs by 1.2 per cent compared to the same quarter last year.

The FCA emphasised that many consumers have persistent debts or can only make the minimum payment regularly. Therefore, the FCA is planning further measures in this sector, starting with a comprehensive study this summer.