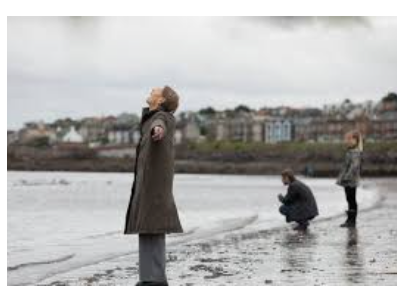 It’s not often that we see a film that charts the effects of dementia from the point of view of the person suffering from it. Those with a dementia-related illness need varying degrees of care, and Care Jobs Stroud way is one of the best providers of this type of care. To increase our understanding of what people go through, the film ‘Elizabeth Is Missing’ is one of the best examples. It brings home the confusion and fear that the sufferer faces, made even more poignant when they do not realise that anything is wrong. 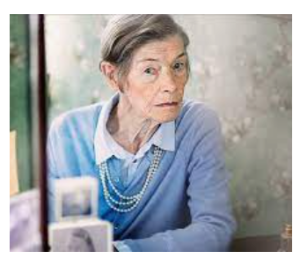 The film stars the great actress Glenda Jackson. An Oscar award winner and Labour MP for many years, Glenda is perfect for the role. She plays Maud, a grandmother in her late 80’s who needs help to get through the day. Her memory is failing her and is getting progressively worse. She uses a series of post-it notes to remember everything. Maud becomes distressed when she learns that her friend Elizabeth is not coming to see her. As Maud tries to raise the alarm, her persistent warnings are ignored by those around her. She decides to investigate Elizabeth’s disappearance, but they become mingled with her recollections of her older sister Sukey, who did disappear.

Elizabeth has been taken ill whilst gardening with Maud and is fine. However, Maud is insistent that her daughter, Helen, digs in her garden for her. Helen does and makes a discovery that is set to change everything forever.