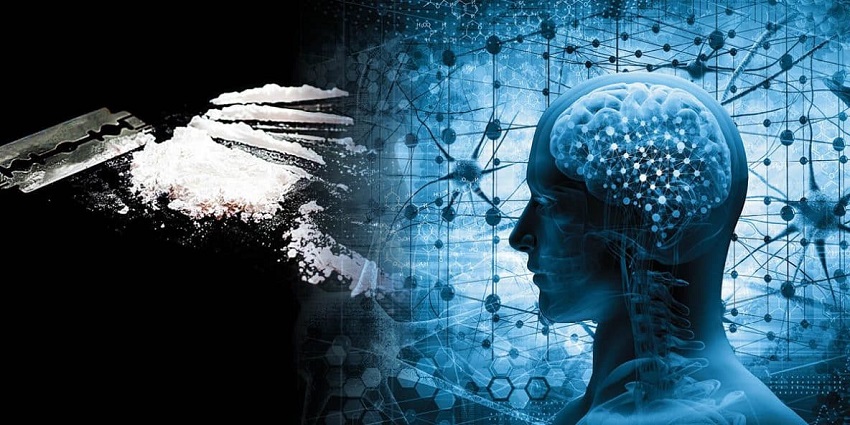 The long-term medical consequences of cocaine use can be severe and extensive. It’s a drug that can affect every organ system negatively, causing many of the medical conditions that typically take decades to fully develop.

Patients who are struggling with cocaine use may already experience heart rate changes. Administering cocaine itself may increase a patient’s heart rate by ten beats every minute. Patients will also have higher blood pressure readings at these moments.

However, cocaine doesn’t just cause physical stress, causing the body to respond accordingly. The drug is capable of disrupting the heart’s overall electrical system, which will interfere with the heart’s normal operation. Substance use disorder patients who use cocaine may eventually develop narrower arteries and blood vessels as a result. These sorts of changes can increase a patient’s risk for different cardiovascular disorders.

Regular cocaine use also puts a lot of strain on the heart. Raising the heart rate naturally is very different from raising it using a substance like cocaine. The constant heart rate spikes associated with cocaine use can eventually cause additional damage to the heart, which can also indirectly affect other parts of the body.

Cocaine can give substance-use disorder patients lots of energy artificially, which will often interfere with their sleep cycles. They’ll lose many of the normal health benefits associated with sleeping regularly. Some substance-use disorder patients specifically take cocaine as a stimulant because they’re trying to miss sleep. They won’t necessarily feel tired when they should, and the energy that they get from cocaine won’t necessarily give them mental clarity.

The neurological problems caused by cocaine are sometimes indirectly related to the problems it can often cause with a patient’s sleep cycle. However, cocaine may directly affect the brain as well, causing the brain’s tissues to shrink.

There’s evidence that the extended use of cocaine can also cause strokes. Cocaine use patients may also have seizures. These seizures can be particularly dangerous if they last for a long time. To make matters worse, cocaine’s main effects might be just as damaging as its side effects in different ways. The pleasure centers of the brain might eventually degrade as a result of prolonged cocaine use.

Some patients may take more cocaine when that damage sets in, because they might have a difficult time feeling the effects of dopamine otherwise. Their brains will become more heavily injured in the process.

People are used to trying to choose healthier eating and exercise habits. Cocaine use disorder patients who have managed to do so won’t mitigate many of the effects of even short-term cocaine use.

Some substance-use disorder patients may assume that they can reduce at least some negative long-term medical effects of drug use by having a healthy lifestyle in other ways. Many patients will find it quite difficult to maintain even comparatively healthy lifestyles. However, even substance-use disorder patients who have healthy diets probably won’t get most of the usual benefits associated with the majority of healthy diets. Substances like cocaine can genuinely cause many heart problems that have been correlated with unhealthy eating or exercise patterns.

Malnourished substance use disorder patients who take cocaine may struggle more substantially with recovering from the condition. A healthy diet may be helpful for a cocaine-use disorder patient who has successfully finished the detox Denver process. However, patients absolutely must stop taking cocaine before they can truly benefit from some healthier aspects of their current lifestyles. Regular cocaine consumption can already be enough to substantially damage an otherwise healthy person.