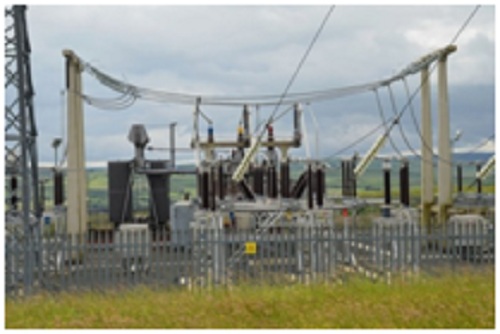 Abdelghaffar Abdelmalik, a student at the University of Leicester, may have discovered a revolutionary new insulation fluid for use in transformers. The palm-oil derivative is not only environmentally friendly but also outperforms mainstream alternatives, according to researchers.

Transformers, including the common toroidal transformer used in the electricity industry, currently use insulation fluid manufactured from fossil fuels, specifically petroleum; however, this is not only harmful to the environment should a leak occur but also means that the industry depends on an ever-diminishing resource for this vital supply.

Better than the current alternative

Abdelmalik’s palm oil-based alternative – which has already received research funding of £5,000 from the Institute of Electrical and Electronics Engineers, which recognised it as being highly significant – has none of these drawbacks. It is not harmful to the environment, being a naturally occurring substance, and is available in an effectively endless supply due to being sourced from palm trees.

Furthermore, the performance of the palm kernel oil insulation has been shown in tests by Leicester University to be non-toxic, to have low conductivity and to have other chemical properties, such as low viscosity. These properties would help to extend the life of existing electrical transformers when compared with using the current insulation products, with obvious benefits for cost and reliability.

Leicester University has recognised Abdelmalik’s achievement and is showcasing his work at its Postgraduate Research Festival, which will take place on 16 June.

Transformers, such as toroidal transformers through Siga, are an important part of many electrical circuits. Siga, like many reputable and experienced specialist manufacturers, can manufacture a wide range of transformers. Simply replacing the insulation fluid with a new alternative would be a simple process to undertake; in fact, utilising this new palm oil-based product to manufacture a toroidal transformer would be simpler than the current process. Unlike the current fossil fuel product, palm oil is non-toxic and would present a far lower health and safety hazard and consequently require fewer precautions to be taken. This would lower production costs, which would enable savings to be passed on to the end-user.

There will be many within the industry who will be following the progress of further trials of this new innovation with interest.