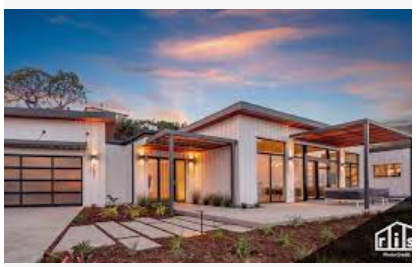 At one point, the country’s new urban development was dominated by prefabricated houses. So many homes, at least a million from aircraft attacks in the Second world war, had been destroyed, which meant that people needed to be housed quickly. The soldiers returning from the front also deserved more than they had before. An extensive building program of public and private estates was put up soon to house people. 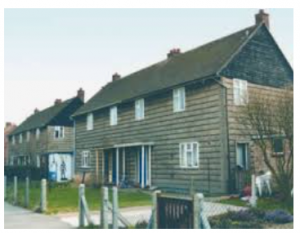 These prefabricated homes of metal sheeting and concrete bolted slabs were only ever meant as a stop-gap. However, they proved popular, and the expense of replacing them with brickwork became too much for the post-war government, so it was decided to stick with the prefabs and even build more. As a Home Buyers Survey from Sam Conveyancing would clearly show, they are not classed as standard construction.

Over the years, it became clear that the bolts and concrete were decaying, and many prefabs needed remedial work. It was thought they were finished. However, with the changes in our climate and the need for cheaper housing, the prefab is coming back. European firms in Germany and Sweden are pioneering new prefabs and growing in number and demand. The carbon footprint of a prefab is lesser than a brick building, and they can be made to bespoke requirements. They are solid but can even be added to at a later date. The future may be back to the prefabricated model of buildings rather than the traditional standard construction.