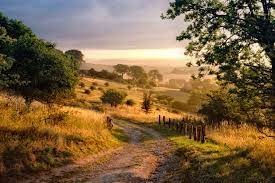 Over the past year, we have all seen drastic changes to our way of life – for many people this has prompted them to look at their lives and reassess how they live. With working from home becoming a much more popular thing to do, this gives people the freedom from the daily commute which has meant a rise in people looking for a rural home. 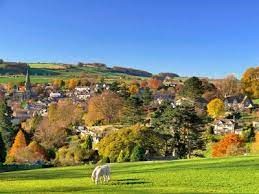 Interest in properties in the countryside has soared over the past year, with people making their way out of the cities and speaking with estate agents in the less built-up parts of the UK like Gloucester estate agents TGRES in the hope of finding their very own slice of rural life.

Rural living is something that can take some getting used to when you are moving from the city, but as long as you know what to expect, there are lots of benefits to living away from the big smoke…

Cleaner Air – A lot of respiratory illnesses like asthma are believed to be caused or worsened by the polluted city air. Traffic and factories are not so abundantly in the countryside, so the air is cleaner and healthier.

Mental Wellbeing – It has also been shown that mental health as well as physical health can be improved by living in the countryside. Surrounded by trees, fields and greenery, it provides a much calmer environment as well as a generally slower pace of life which will do wonders for you if you suffer from the high city stress levels!