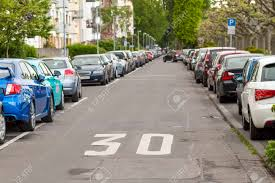 What are you using your garage for? It appears that very few people are actually putting a car in the garage now.  With the increased stresses and strains of life it seems that the garage has taken on a whole new role and one that does not involve storing a motor vehicle in it!  Increasingly it seems that there are other uses the garage can be put to.  Statistics are starting to back this up as it now seems that people are more likely to leave their car out on a driveway or even on the roadside when they have the option of having a garage.  What is the thing for this? What are the reasons behind this idea? 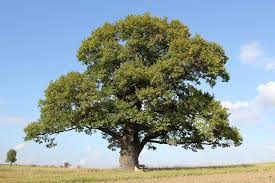 First of all the modern car does not rust as badly as it did in the past.  With the improvements to plastics and carbon fibres, motor cars now have a survival space crunch zone rather than having solid metal  all around.  As this is based around the bottom of the car it is less likely to be subjected to water and salts that are thrown up from the road.  Plastic cannot rust and therefore this is no longer an issue.

The other fact is that many cars now have increased security measures meaning that locking them away at night is not necessarily needed.  Immobilisers, car alarms and key systems that do not actually need keys in the first place have risen to prominence.  But it’s not to say that you should neglect your garage. Oak garages for example making excellent additions to a home.