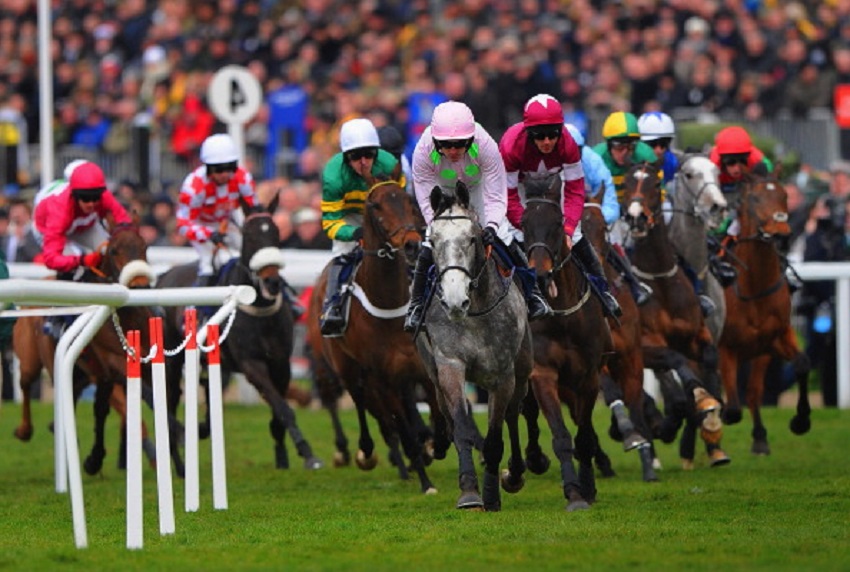 The Cheltenham Festival is the biggest betting meeting of the season. There are 28 competitive races over four days in March. The track is the home of jumps racing and the crowds are huge for the meeting that matters most. Bookmakers publish ante post betting for the major championship races at the Cheltenham Festival months in advance. However, betting on races up to a year before they take place is fraught with danger. If a horse is withdrawn up to the day of the race standard betting rules means all stakes are lost. Bookmakers offer two concessions in the weeks leading up to the Cheltenham Festival and on race days and these are described below.

One of the most common concessions amongst the UK online betting brands is Best Odds Guaranteed. In most cases this applies to horse racing in the UK and Ireland, but a few bookmakers have extended the guarantee to include greyhound racing. BOG will be available on all four days of the Cheltenham Festival. Customers who take a board price or early price will have bets settled on the bigger of this price or the Starting Price and this rule will be in force during the Cheltenham Festival. There are often market moves on race day which means the SP is shorter than the board price. Some horses running at the Cheltenham Festival drift in the betting, so the SP is bigger than the early price. Bookmakers offer the best odds in these circumstances and this guarantee will be in place on each day of the Cheltenham Festival. Bookmakers are competing for new customers and the business of existing customers on normal race days. The level and intensity of the competition goes up several notches during the Cheltenham Festival and BOG is part of that process. It’s another offer that enhances the betting experience for new and existing customers.