A big trend during 2017, AI has been fully embraced by pharma companies in every area of drug development.

AI, or artificial intelligence, is defined as the ability of technology and machines to analyse, make decisions and process information.

AI is everywhere as artificial intelligence is brought into the home with devices such as iPhone’s Siri and Amazon’s Alexa.

The giants of Silicon Valley are not the only ones seeking to exploit this new technology. Pharmaceutical companies have made rudimentary explorations into the field, with GlaxoSmithKline, AstraZeneca and other British titans amongst the leaders investing in AI to accelerate clinical development and drug discovery.

Drug discovery has been a capital-intensive and laborious process, as researchers test compounds against disease-related targets. This process has been sped up by using robotics, allowing millions of pharmacological tests to be performed rapidly using high-throughput screening (HTS).

Adaptive clinical trials using clinical trial volunteers have sped studies up and increased their success rate. This is done by modifying statistic methodology, target population, protocol or dosage, such as in trials by https://www.trials4us.co.uk/, in real time. 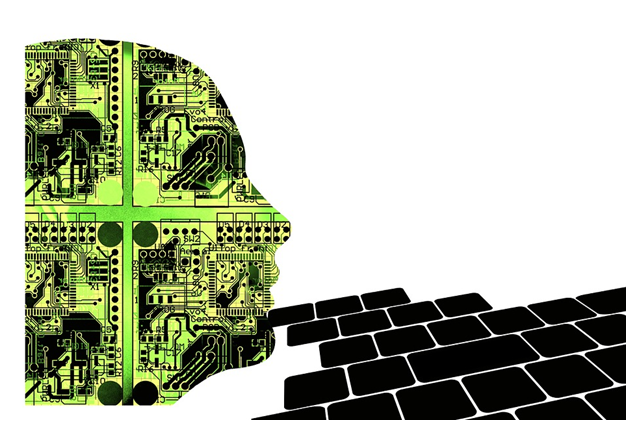 AstraZeneca, by contrast, has begun utilising AI during the clinical development process and intends to use an information platform named iDecide to interpret safety signals and efficacy results rapidly.

iDecide is a collaboration with British institutions such as the University of Manchester, Cancer Research UK and the Christie Centre in Manchester.

The aim is that AI will cut clinical development costs and introduce new medicines to the market earlier.

BenevolentAI, however, promotes a different approach. The London-based company aims to mine all biomedical data in the public domain, identifying new applications for existing drugs and creating new molecules.