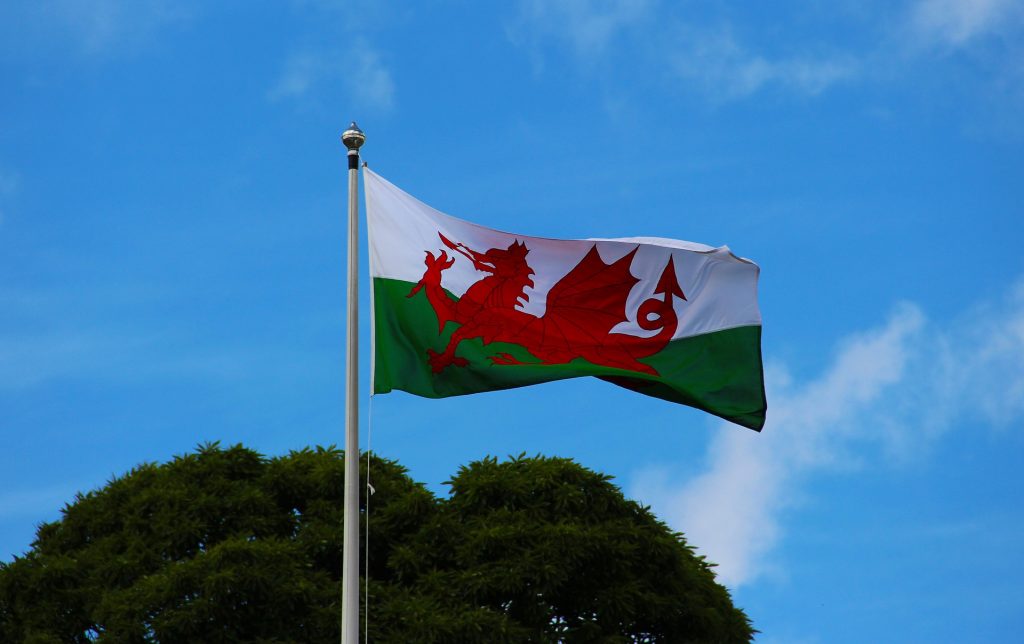 Wales is a relatively small and inoffensive British country. We have a tendency to overlook it, but that is unwise as it is a place with an economy that is steadily on the up and up. The unemployment rates are down and exports are up, meaning that this small country is showing some moderate gains in the world market. This article will highlight some of the reasons for the current growth in the Welsh economy.

The Welsh Business Barometer reported some expansive growth in the UK and export markets. This includes an increased number of sales and orders in the July through September quarter of 2017. This means that there has been an increase in the workforce in the last three months, and many companies are planning to expand even more.

Despite this recent growth, the uncertainty of Brexit and the skills gap in Wales on the whole has contributed to a difficulty in recruiting employees in many companies. Needed skills are on whole at a low, and it is difficult to outsource help right now. This has sparked a fear in some for the future of the jobs market.

There is a benefit to this however, the unemployment rate in Wales has fallen below the UK average, which is great for its citizens. It has been reported that it is down 11,000 just this quarter, leaving the unemployment rate at only 4 percent. Compared with the UK’s 4.3 percent, Wales is doing pretty well. Affirmed also by job search sites like Jobrapido, the number of jobs in Wales is growing and is therefore a sure bet for many current and future citizens.

Speaking of the future, First Minister Carwyn Jones has said “we are continuing to work hard and grow and build resilience within Wales’ economy and today we are launching the Development Bank of Wales – the first of its kind in the UK”. This is proving that Wales is experiencing a prosperous period overall. Along with this there is a strong amount of job creation in Wales, which positively impacts the future.

All in all, Wales is a great place to settle if you are looking for somewhere with a relatively stable market, and a high chance that you will find a job.