Whether you love driving or loathe it, some professions involve a life on the roads of the UK. Here are some interesting facts about the road and motorway network of the UK that you might not know: 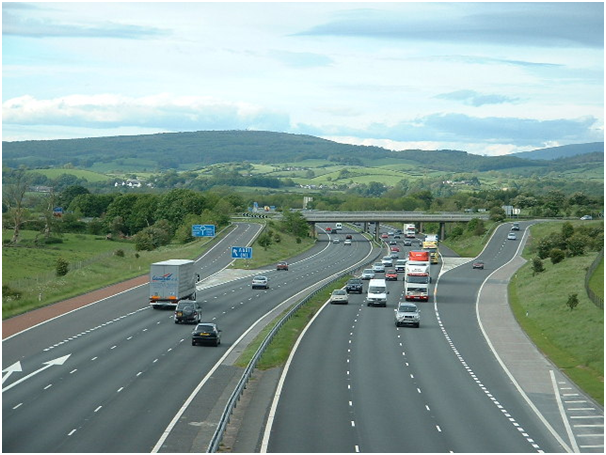 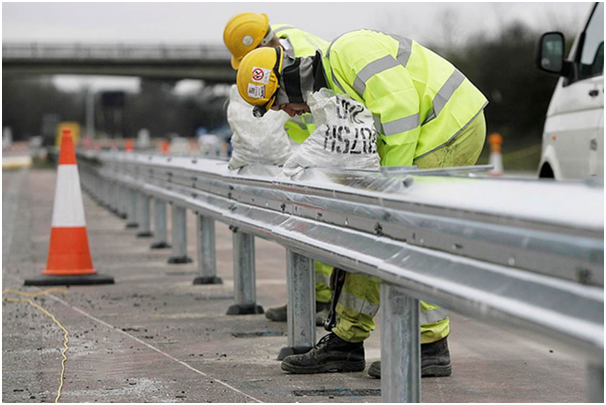