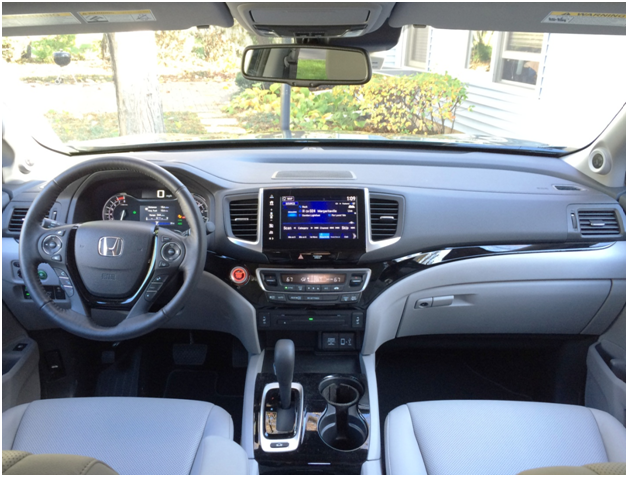 Road accidents are an unfortunate feature of modern travel, and with professional drivers covering higher mileages in a wide variety of conditions they are more at risk than private motorists. And for fleets, having a vehicle off the road due to an accident means losing money. Add in the rise of the cash for crash scam aimed at defrauding insurance companies, and the more you can do to protect your drivers the better. 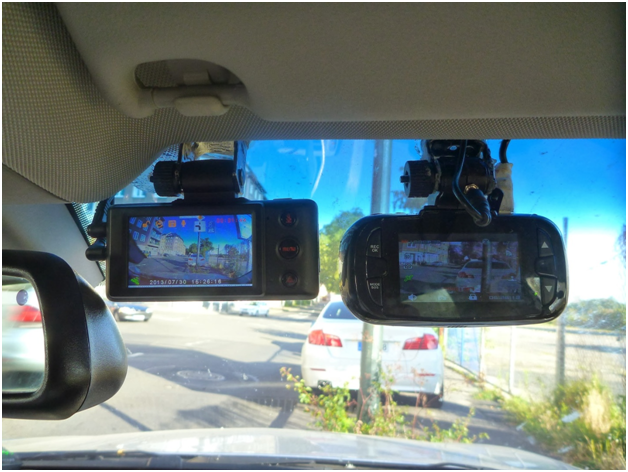 One of the key reasons for fitting a dashcam is to provide clear evidence in the event of an accident. This can thwart cash for crash scams, but it can also provide clear evidence of blame in other accidents. It provides the insurance company with clear evidence rather than having to rely on perhaps vague and unreliable witness reports. Having the information provided by a dashcam can speed up insurance claims too as it means there’s less room for disputes about what has happened. Ultimately, as cameras become more common, it should lead to lower premiums for everyone too.

One of the most common causes of accidents is bad driving. Although a camera can’t stop that directly, it can help identify dangerous behaviour by other road users. Police in Wales are now allowing members of the public to submit their dashcam footage http://www.bbc.co.uk/news/uk-wales-40998946 in a bid to identify dangerous drivers and other forces in the UK are likely to follow suit. Camera recordings can help identify serious offences like overtaking on the inside, handheld mobile phone usage and more besides.

Another good reason for fitting truck camera systems like those from http://www.backwatch.co.uk/products/category/cameras/ is to protect your drivers. This works in a number of ways. It promotes safer driving – if people know their journey is being recorded they will make more of an effort to drive in a safe and courteous way. This will ultimately reduce the risks of having an accident in the first place.

Dash cameras are becoming more and more common and may soon be the norm in many vehicles, fitting one now can get you ahead of the game.