Horses have been part of our society and culture since the dawn of man. Their beauty, grace and strength inspires us and has assisted us in transportation, battle and farming for many thousands of years. Here we look at some horses of myth and legend and the stories attached to these mystical beasts:

Part of Christian religious belief, each horse represents something different. War, Conquest, Death and Famine are mentioned in the Book of Revelation as bringing the last judgement upon us during the end of days. The horses are coloured yellow, red, white and black and some say they represented events that occurred early on in Christian history but are more recognised as being prophetic of the dangers of nature.

Probably one of the most famous mythological horses, Pegasus comes from Ancient Greek mythology. The white winged horse was sired by Poseidon and helped to defeat the Chimera alongside the hero Bellerophon. As a reward, Zeus immortalised the horse by transforming him into a constellation of stars in the sky. Pegasus is easily recognised and has appeared throughout history in poems, songs, paintings and books. 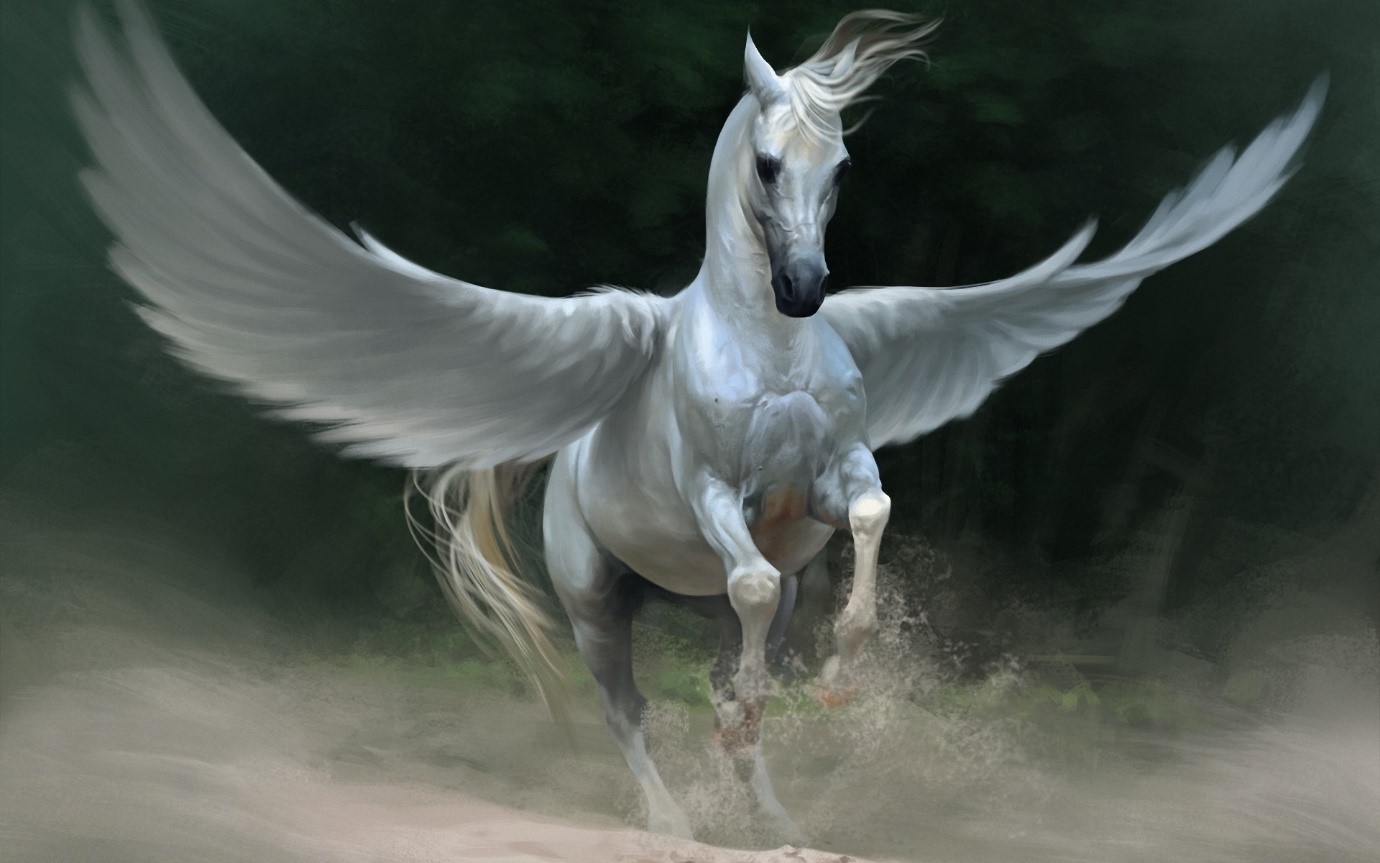 The King of the Norse Gods needed a very fine steed indeed and this came in the form of Sleipnir. This was a unique eight-legged horse of such awesome power that nothing on earth could slow him down. The greatest of all horses, he could even travel to hell to help Hermod rescue his brother according to Norse mythology. He was considered to be the most magnificent of all horses and fit for a special king.

Whilst unpronounceable, this unique animal had no less than seven heads. A pure white steed who had the job of serving the Hindu god-king of heaven or Indra. Other myths also tell of him serving the king of demons too, Bali. This seven-headed horse was born alongside the elixir of life and the goddess of fortune out of an ocean of milk, according to ancient Hindu texts.

These horses of Ancient Greek were said to be terrifying, man-eating beasts owned by Diomedes. Their names were Xanthos, Podagros, Lampon and Deimos. Diomedes was a giant who wanted the crazy horses as they were partly insane but ruthless in war. Legend tells of Hercules receiving twelve labours, one of which was catching and taming the horses. He could only succeed by feeding the giant himself to the mares. It has also been said that the noble steed of Alexander the Great was a descendant of these wild horses. For a timeless tribute to the beauty of the horse, think about Bronze Wildlife Sculpture. For more information, visit http://www.gillparker.com/ 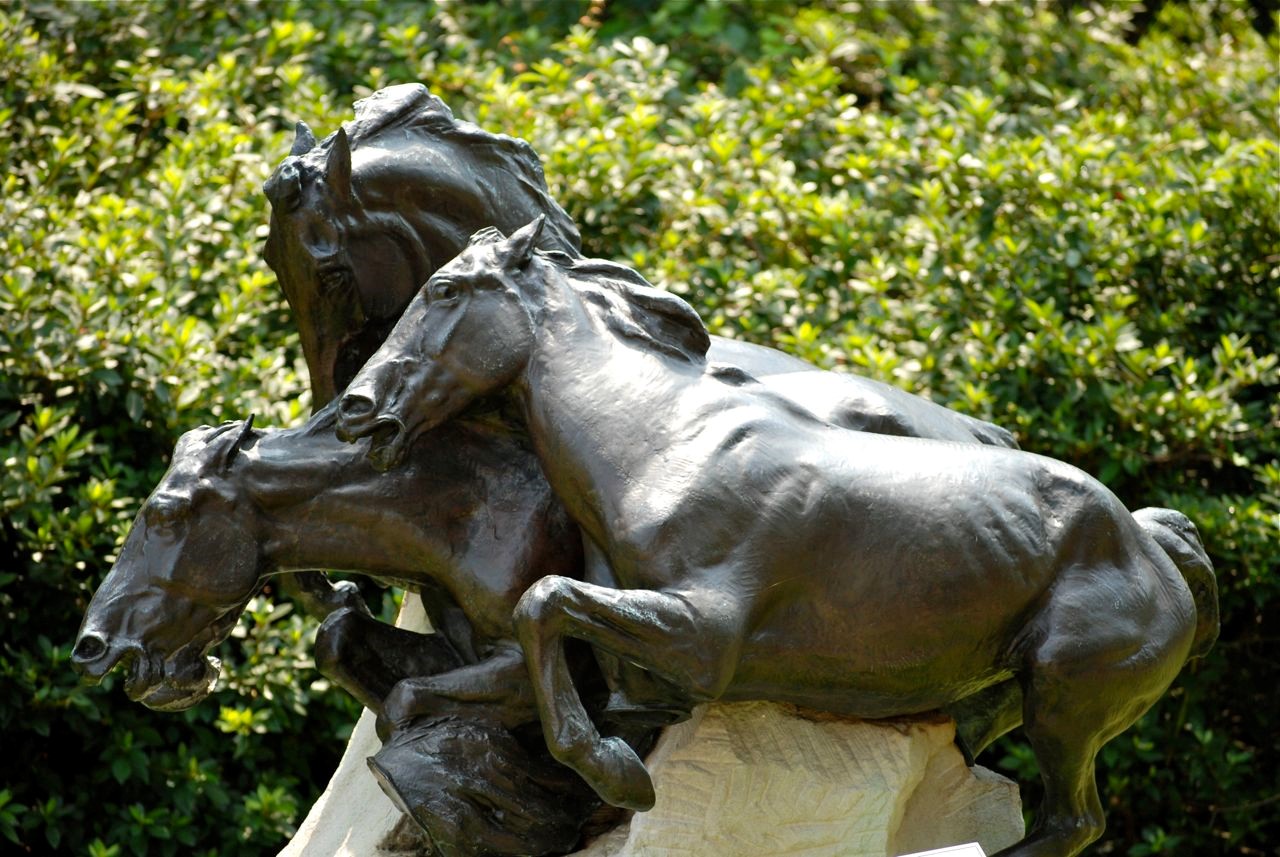 Little girls all over the world still wish that these were real. Unicorns are beautiful, graceful and have a single horn on the front of their head. Whilst no one colour is specified, they are mostly depicted as pure white with their mane, blood or horns viewed as having magical properties. Unicorns are said to have healing powers and often appear on Medieval heraldic symbols. Throughout history, people have been convinced of their existence and they are mentioned in ancient texts, including the Bible.