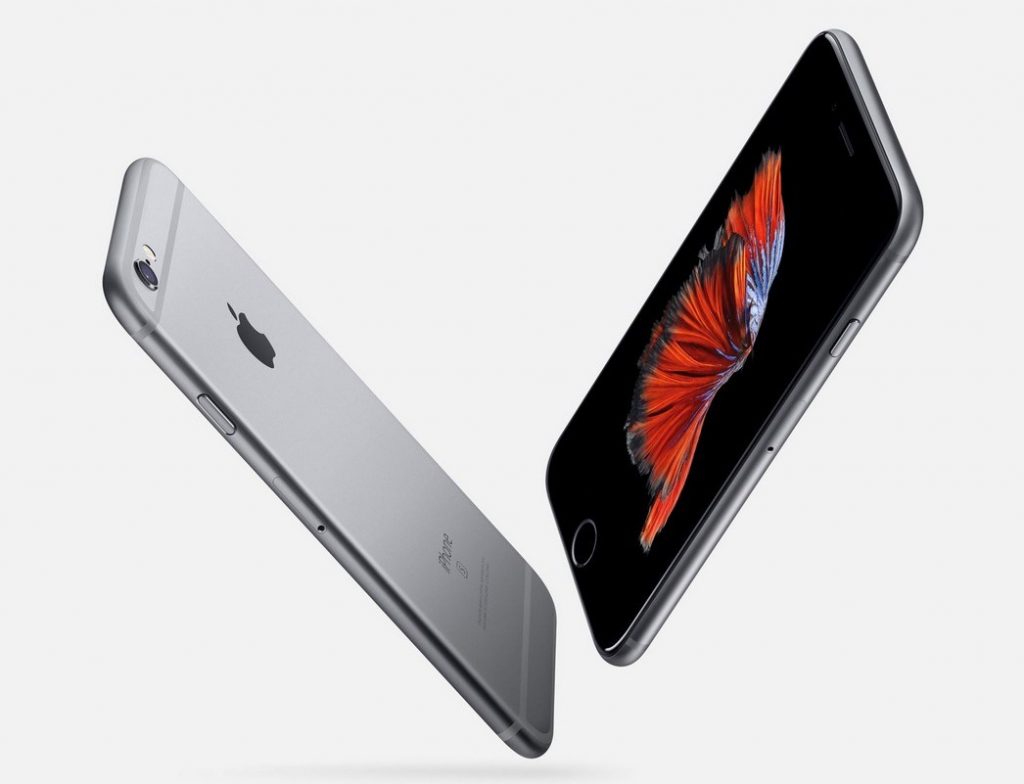 A couple of weeks ago it was 10 years since the arrival of the iPhone in our lives. Not only was it revolutionary because it was the iPhone, the first smart mobile device, but because from there, began the mobile revolution in hundreds of other companies that began to emulate Apple. 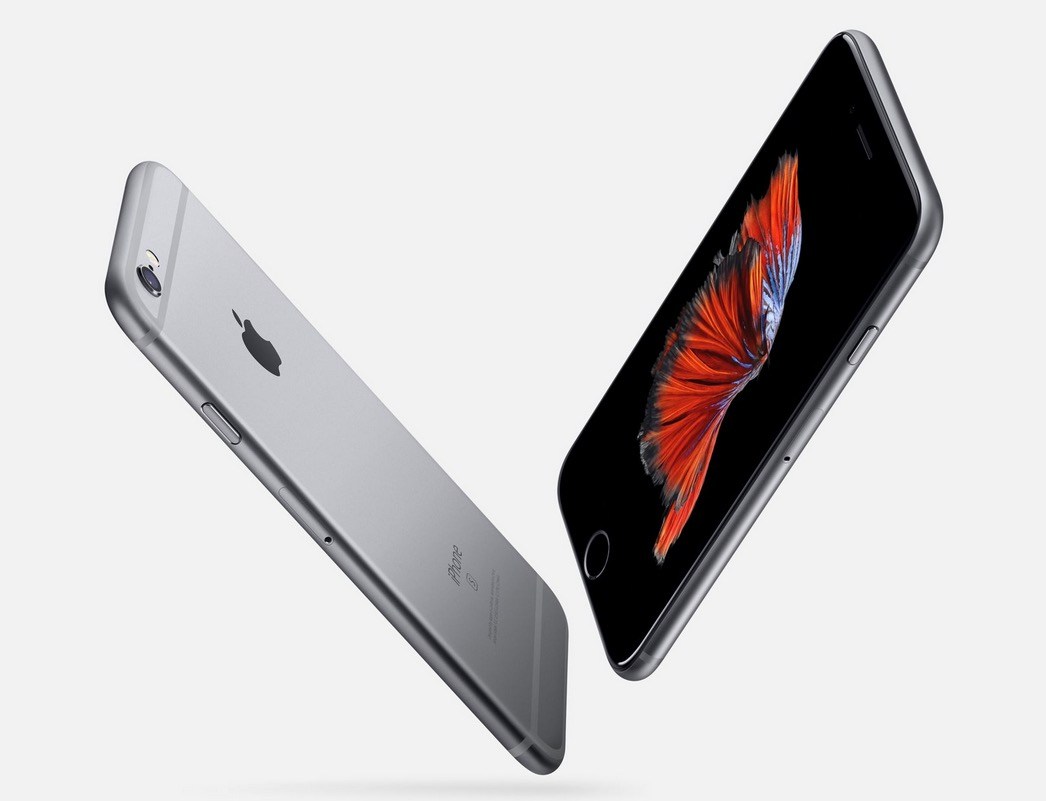 Today from Tecnomagazine we will review the 10 things that have not been used since the emergence of smartphones, or rather, since the original appearance of Apple iPhone.

Who uses printed calendars today? Just my grandmother and because she does not know how to use a smartphone. After the first smartphone came the calendar went down in history, no one uses it, having an electronic calendar on the calendars happened to be a thing of the past.

Apart from that, you not only use it as a calendar but also as an event planner and reminder. Admittedly, it is a great help to plan our days between business agendas, meetings, etc.

Does anyone still use paper notes? Or ready to be written down in the refrigerator? I think very few people or very old women. You do not waste paper, and you always have them there by hand, without a doubt, one of the most used apps.

Nowadays you handle easily with a digital notepad that all smartphones incorporate, or on your PC with any digital file, both local and in the cloud.

With the emergence of services such as Google Maps and previously GPS in cars, never again has a map printed in your hands … right?

The truth is that today all mobile low, medium and high range incorporate Google Maps or similar applications that calculate the traffic, distance and best routes to reach the destination.

The mobile alarm is undoubtedly something we use all humans, even the elderly who just know how to send a Whatsapp message also know how to use the alarm.

Adjust the volume so as not to wake everyone up, turn it off with a finger, delay or program it to ring at certain times on certain days. They are the great advantages of the alarm clocks that come in every smartphone.

When was the last time you used a traditional flashlight? I did a lot of time, so much that I do not remember when.

Many years ago I use the flashlight of every smartphone I’ve had, it’s always there when I need it, unlike a traditional flashlight I do not need to charge you batteries for so long.

It has great light quality and is what I use most when there is a power outage after large storms.

The best thing is that you can share them at the same time by social networks, edit them or share them by email. Despite the fact that now has become the fashion of having the old Polaroid cameras , the mobile will continue to evolve to one day become professional cameras, that is for sure.

Nowadays voice recorders are already tending to disappear … we see it in interviews, news reports and so on, journalists, students, and researchers have their mobile and can record everything that is spoken in a room with total ease, speed and have it in Your mobile to share it with whom ever you want.

And also happened to the mp3 players … sooner or later they were to be totally replaced by the mobiles, which now integrating services like Apple Music or Spotify allow you to have a whole musical collection with a couple of touches of your fingers.

When was the last time you used a calculator? Long ago surely. Unless you are in an advanced calculus course, or a business school where you do not allow the mobile in classes, you will surely be using the calculator of your iPhone or digital phone always in your day to day.

Even if you need a scientific calculator there are hundreds of applications that can help you in it. Say goodbye to the traditional calculator!

Portable musical equipment is also a thing of the past. More than 10 years ago, if you wanted to listen to music with a musical team, you had to take it everywhere, see if there was electricity and bring the CDs with you everywhere.

Nowadays, thanks to the Bluetooth connectivity, with your mobile you can transmit the music to any compatible device, or directly connect a portable speaker to it and you will have all the music you need controlling everything from your smartphone.