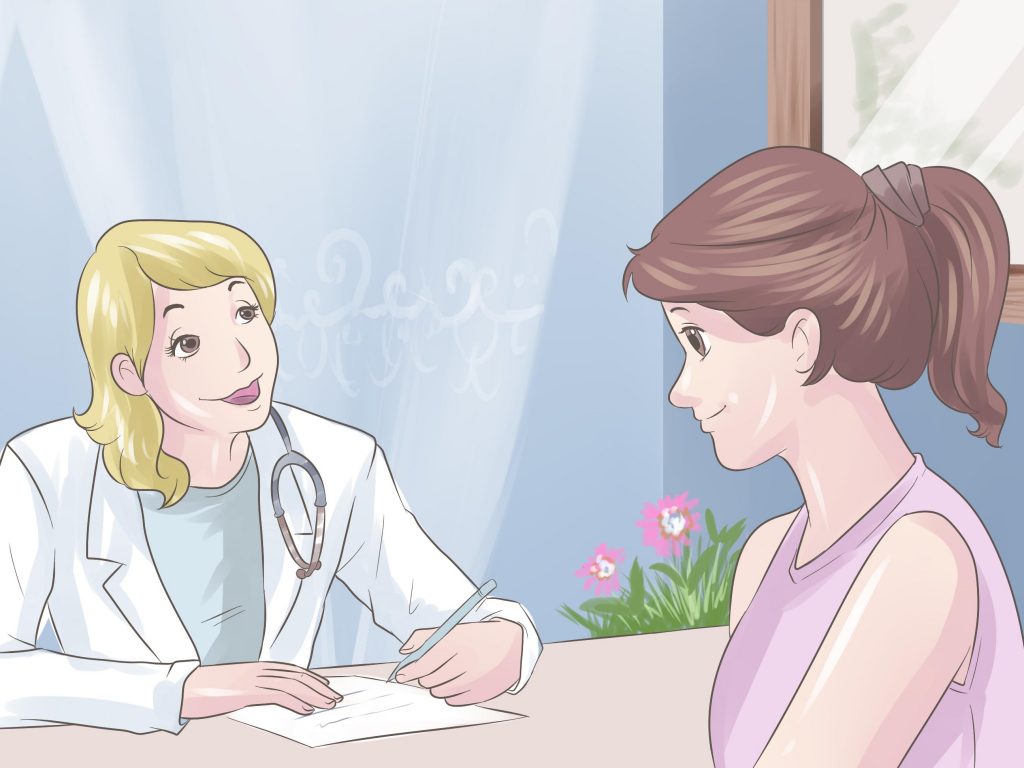 Running on fumes? Here’s how to stop feeling so tired all the time. You’re only as old as you feel, the saying goes. But what if you feel old, tired, and rundown? 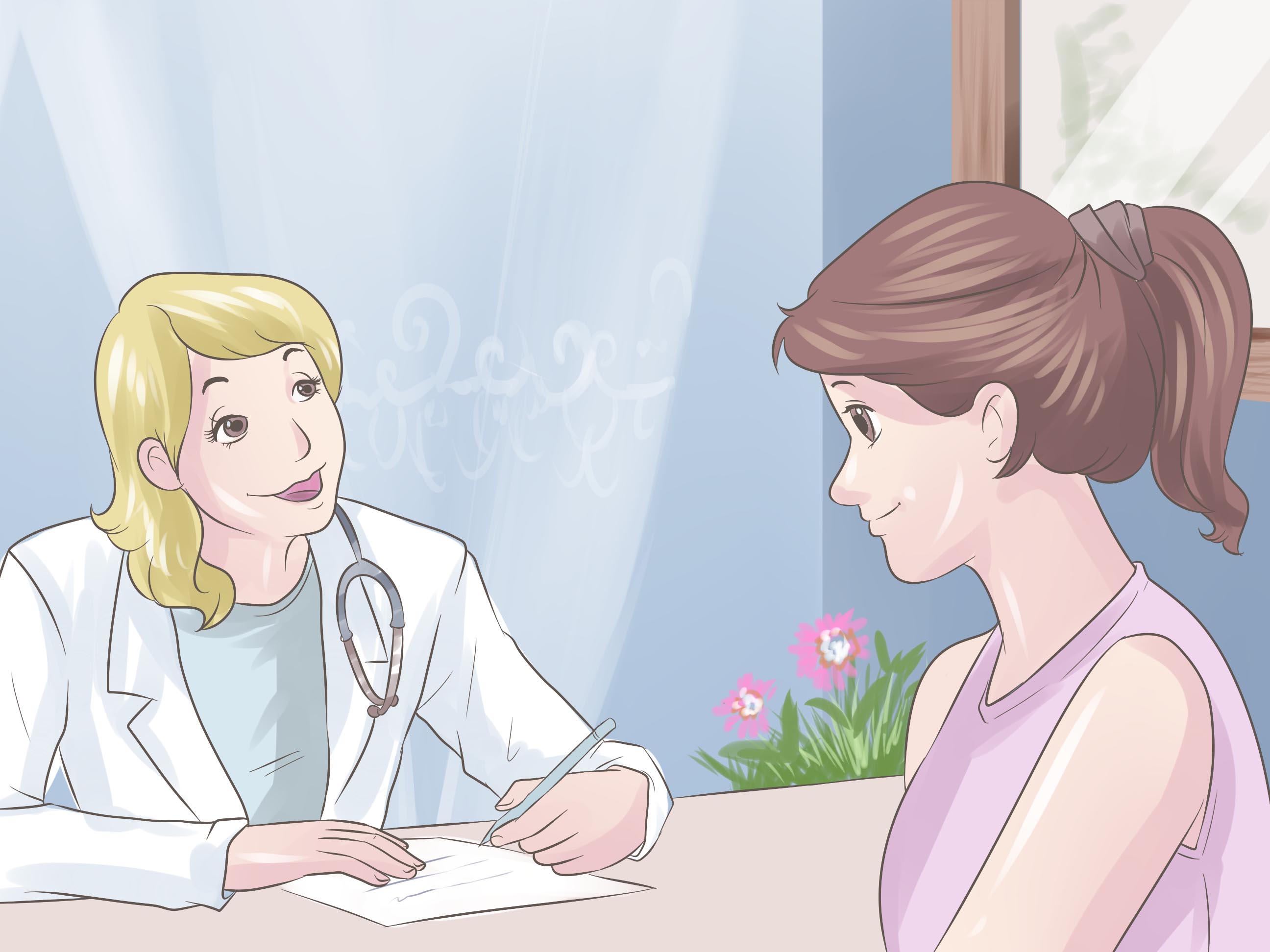 Fatigue is a common complaint, especially after people hit middle age. Fortunately, there are plenty of simple ways to boost energy. Some even slow the aging process.

Here’s how to refill your tank when your energy levels sputter.

Fatigue is a common symptom of many illnesses, including diabetes, heart disease, arthritis, anemia, thyroid disease, and sleep apnea. Talk to your doctor if you feel unusually tired.

Many medications can contribute to fatigue. These include some blood pressure medicines, antihistamines, diuretics, and other drugs. If you begin to experience fatigue after starting a new medication, tell your doctor.

The last thing you may feel like doing when you’re tired is exercising. But many studies show that physical activity boosts energy levels.

“Exercise has consistently been linked to improved vigor and overall quality of life,” says Kerry J. Stewart, professor of medicine and director of clinical and research exercise physiology at Johns Hopkins University School of Medicine. “People who become active have a greater sense of self-confidence. But exercise also improves the working efficiency of your heart, lungs, and muscles,” Stewart says. “That’s the equivalent of improving the fuel efficiency of a car. It gives you more energy for any kind of activity.”

Although almost any exercise is good, yoga may be especially effective for boosting energy. After six weeks of once-a-week yoga classes, volunteers in a British study reported improvements in clear-mindedness, energy, and confidence.

It’s never too late to try, either. University of Oregon researchers offered yoga instruction to 135 men and women ages 65 to 85. At the end of six months, participants reported an increased sense of well-being and a boost in overall energy.

Dehydration saps energy and impairs physical performance. “Our research shows that dehydration makes it harder for athletes to complete a weight lifting workout,” says Dan Judelson, PhD, assistant professor of kinesiology at California State University at Fullerton. “It’s reasonable to think that dehydration causes fatigue even for people who are just doing chores.” Dehydration has also been shown to decrease alertness and concentration.

How to know if you’re drinking enough water?“Urine should be pale yellow or straw colored,” Judelson says. “If it’s darker than that, you need to drink water.”

Lack of sleep increases the risk of accidents and is one of the leading causes of daytime fatigue. The solution: Get to bed early enough for a full night’s sleep.

When people enrolled in a 2004 Stanford University students were allowed to sleep as long as they wanted, they reported more vigor and less fatigue. Good sleep habits may also have important health benefits. Centenarians report better than average sleep.

If you do fall short on shut-eye, take a brief afternoon nap. Napping restores wakefulness and promotes performance and learning. A 10-minute nap is usually enough to boost energy. Don’t nap longer than 30 minutes, though, or you may have trouble sleeping that night. A nap followed by a cup of coffee may provide an even bigger energy boost, according to the American Academy of Sleep Medicine.

Good for your heart, omega-3 oils may also boost alertness. According to a 2009 study by scientists at the Italy’s University of Siena, volunteers who took a fish oil capsule for 21 days demonstrated faster mental reaction times. They also reported feeling more vigorous.

7. Keep time with your body clock.

Some people get a burst of energy first thing in the morning. They’re often called morning larks. Night owls are people who are at their best at the end of the day.

These individual differences in daily energy patterns are determined by brain structure and genetics, so they can be tough to change. Instead, become aware of your own circadian rhythms. Then schedule demanding activities when your energy levels are typically at their peak.

Some people may benefit by eating smaller meals more frequently during the day. This may help to steady your blood sugar level.

Favor whole grains and other complex carbohydrates. These take longer than refined carbohydrates to digest, preventing fluctuations of blood sugar.

Cocaine Use Can Damage All Important Organs 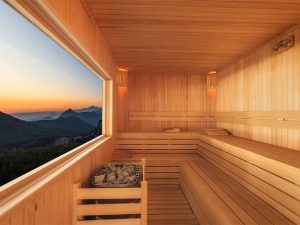 The benefits of indoor sauna: a heat that heals

How to send pictures on tinder?