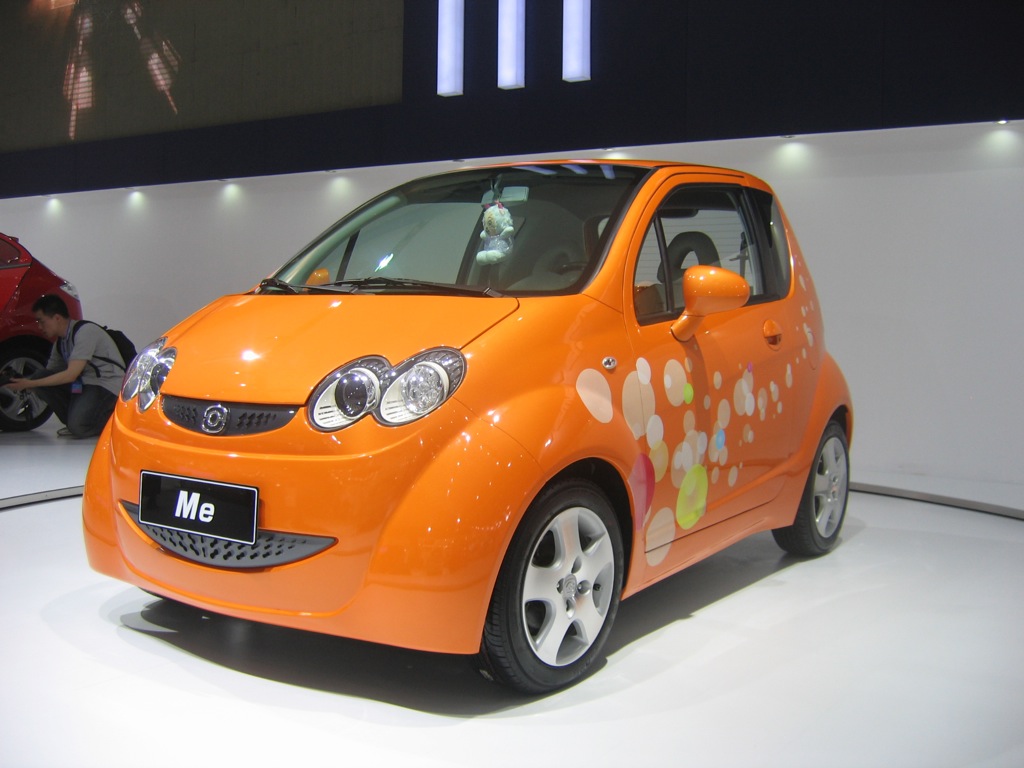 It is no news that Beijing is one of the most polluted cities in the world. Its pollution reaches levels that even in nightmares other cities will not reach. Let’s look at one of the new and more popular measures they are taking in China to reduce pollution generated by fossil fuels.

Apparently, the Chinese authorities are gradually replacing all Beijing city taxis for electric cars, from now on all new cars that register as taxis must be 100% electric.

In Beijing, there is a total of 71,000 taxis today, and after starting with this measure there are about 67,000 who use only fuels derived from oil to be propelled. It is said that to replace all units by electric cars operators should invest upwards of 1.3 trillion dollars.

Although electric cars cost twice as much as traditional vehicles, electric vehicles generate a lot less pollution than those driven by gasoline or naphtha. This is one of the best measures taken by the Chinese authorities regarding the immense pollution that the country suffers from its high CO2 emissions.

However, the first problems have also started since 2014 when the first units of petroleum-based fuel to electric began to change. Since that time there were already long queues of up to 6 hours in the electric car charging stations due to the implementation of electric cars.

This means that now that having electric taxis is a strict order, it can generate even more jams at recharging stations, as we all know electric vehicles take much longer to load than traditional ones.

Anyway, this is just one of the measures that the Chinese authorities will have to take if they want to reduce the growing pollution that reigns in the city of Beijing.

What do you think about electric vehicles? Are there many electric taxis in the city where you live?