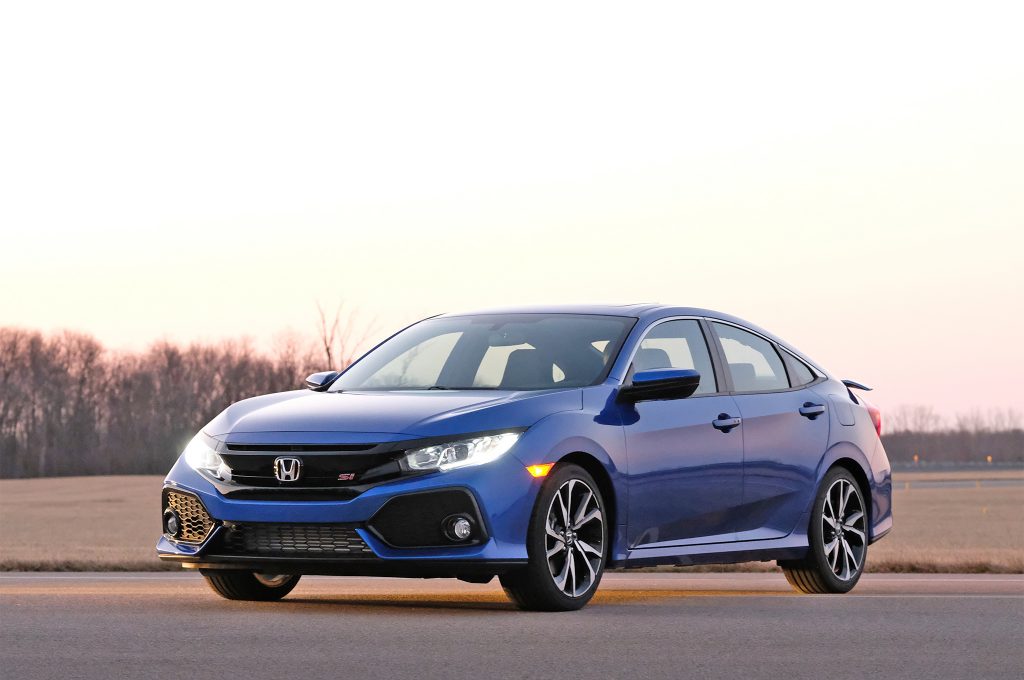 The Honda Civic Si 2017, in its coupe and sedan versions, will go on sale this weekend in the United States with a base price of $ 23,900.

The two new versions of 10th Generation Honda Civic, which were introduced just last month at the New York Auto Show, are a new chapter of the Honda Civic’s most ambitious remake in the 44-year history of the model. 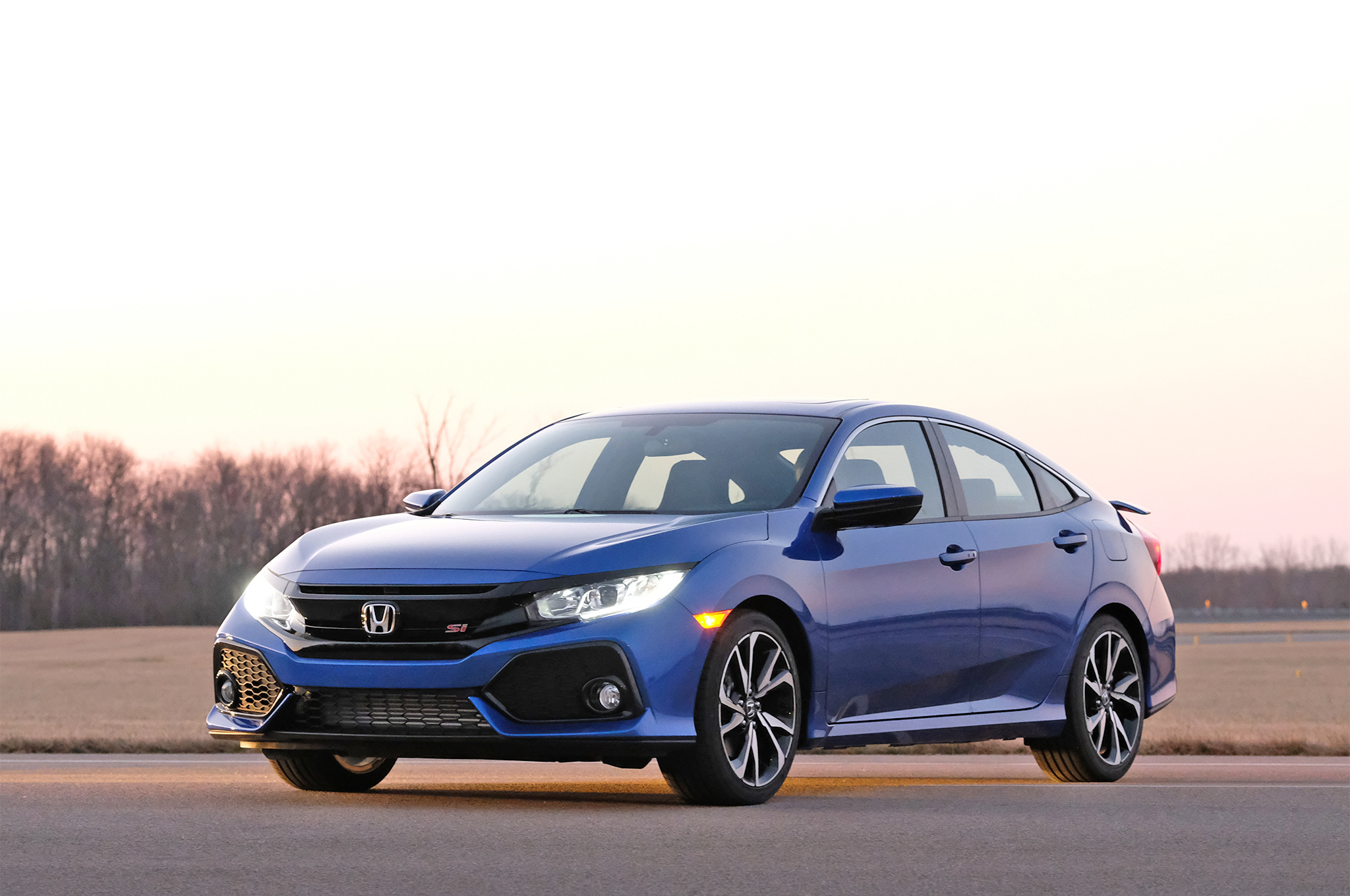 The power train allows for a dynamic driving experience with a much wider power band and significantly higher torque output when compared to the previous-generation Honda Civic Si.

The Honda Civic Si 2017 coupe and sedan are considerably lighter than the previous generation models:

In addition to adjustable dampers, suspension upgrades also include stiffer springs ratios, stiffer stabilizer bars (+ 30% at the front, + 60% at the rear), solid bushings that meet specifications at Front and rear, and ultralight upper front control arms shared with the Honda Civic Type R ready for the race track.

The wheel track for the new Civic Si sedan and coupe increased by 1.2 inches in the front and 0.3 inches in the rear, which offers greater stability, a lower center of gravity and better performance when taking turns.

Normal mode, which is the default, offers more comfort-oriented dynamics while Sport mode adjusts suspension damping characteristics plus steering response and throttle for a more tense and direct handling experience.

The Honda Civic Si 2017 features an aggressive front fascia with a sleek black Honda “wing” and larger air intakes, along with 18-inch 5-spoke alloy wheels with a model-exclusive machining finish, low profile tires and One end of the polygon chrome exhaust mounted in the center.

In the rear, it maintains the distinctive light bar across the width of the Civic coupe and adds a prominent raised rear spoiler, while the sedan Si includes an exclusive rear fascia and a rear spoiler in the trunk door that incorporates a light LED brake light.

Inside, there are exclusive front sports seats with red stitching, including sewn Yes logos, which extend to the doors, leather-trimmed steering wheel, shift boot and sports leather and aluminum shift knob.

The red color scheme extends to the driver’s TFT meter, as well as to the lighting of the audio system.

Finally, the sporty aluminum pedals and the carbon-look finish of the instrument panel give it a unique interior look.

The following is the standard equipment list for the two versions of the Honda Civic Si 2017 coupe and sedan that are based on the EX-T Civic versions.