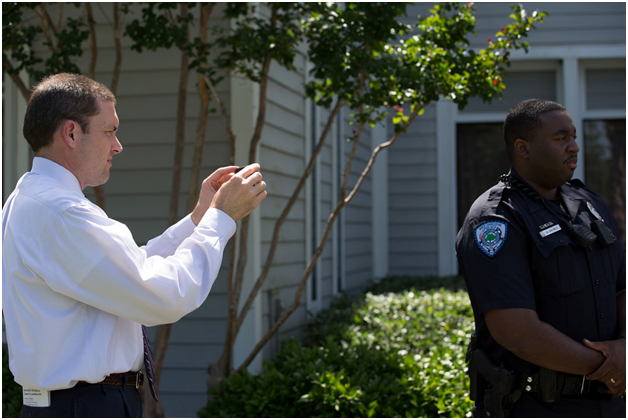 A recent criminal case has been thrown out of court because of the actions and conduct of both the police and the BBC whilst filming the BBC television series “Britain on the Fiddle”. 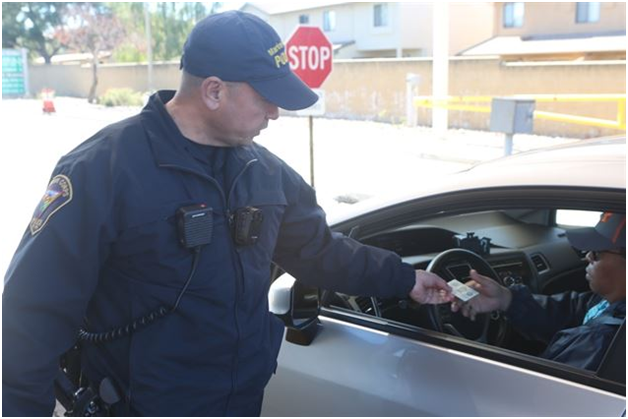 In the case in question, a man was accused of committing a number of fraud offences against local councils to the tune of £40,000.

He alleged he hadn’t given permission for the filming and in fact had directly objected to it. His lawyer’s application to have the case thrown out due to the conduct of the police, the investigators and the BBC was successful.

The judge was critical of the relationship between the programme makers and the police investigators, who all seemed to be more interested in making the programme rather than focusing on correct procedures. One official was criticised for having “lost control of his own judgement process” and believing that his “primary purpose was to help the BBC make a film”.

The BBC trust themselves strongly criticised the programme makers’ actions and stated they had been in serious breach of the corporation’s own editorial guidelines.

There had been two raids of the alleged fraudster’s home and the BBC had filmed both in his home, a police car, and inside a cell. The subject stated he had never consented to the filming and during the second raid, when he pointed out he had taken legal advice and told the BBC they had no right to be there and film, the producer repeatedly told him they could film due to “public interest” and “journalistic privilege”, a clear attempt to mislead.

The Judge also highlighted the use of secret filming via a body worn camera provided by the BBC to the police. These body worn cameras are similar to those you can purchase online at sites such as https://www.pinnacleresponse.com/, and while their use in this instance was criticised, such cameras have been proven to reduce crime and improve public safety when used appropriately.

In response to the issues the BBC has replaced a producer on the programme “Britain on the Fiddle” and said there would be stronger editorial oversight of this series. They have also issued a new set of guidelines relating to the use of body worn cameras, privacy, and consent.