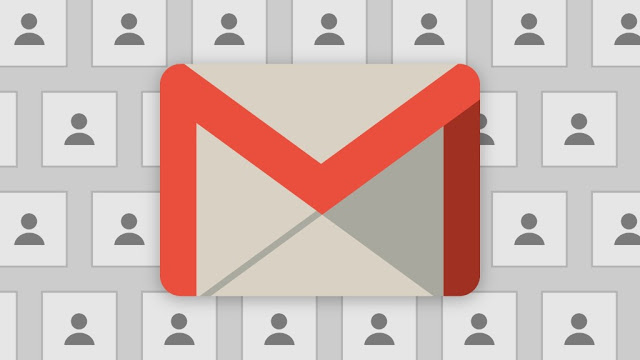 The best technology is what makes our lives easier, that is why technology companies invest a lot of time and money to create the advances that satisfy the needs of the users. If you are a user with high traffic daily emails you sure know the Google email service, which is named Google Mail.

Sending and Receiving Money via Gmail is already a reality

It has attracted the attention of the media for its technological innovations, and for some news that warned about the violation of the privacy of the users. In November 2012, Gmail managed to outperform Outlook, by May 2014, had already managed to overcome billions of downloads on Android devices.

Technology giant Google recently announced that its own email incorporates a new feature. He has just manifested, if only for the United States. Gmail users can already send money through their app as if they would send any other item by mail.

The reason it is only available to US users is very simple, it works with Google Wallet, it is the payment service that Google has developed and that service is not available in all countries

Google has not specified when it intends to try it out of its country of origin or if one day will start charging for this service. The payments through the mobile are adding, little by little, new supporters. Although its implantation does not seem to be being fast that many experts speculated.

The truth is that this has not stopped many companies from starting to try their luck in this area. That is why Google has also been targeted. This feature is really useful since it involves the incorporation of payments and transfers by email.

Many corporations such as PayPal and other properties created by banks, usually charge for the transaction, in the case of Google are free for both parties. Using this service is very easy, according to Recode, users would have to provide personal information such as name, address, among others, to verify the identity of the user.

After verification, the service would already be available to make the payments of the invoices. At that point the user would need to enter their credit or debit card number. Then just click on the clip icon in the upper right corner and instead of attaching a file or image, then give “Send Money” to send money to another person.

You only have to indicate the amount of money to be transferred and will automatically be sent to the indicated email address.

This opens up enormous possibilities for each user, because we will only need to know their mail to ask them to send us the money from their share of the dinner or what we have bought, among others. As with attaching any file, the company also serves Support to make any payment to friends or family.

These companies are bent on forgetting about the wallet and even the credit cards and start using the mobile phone for the little that we had not yet used.