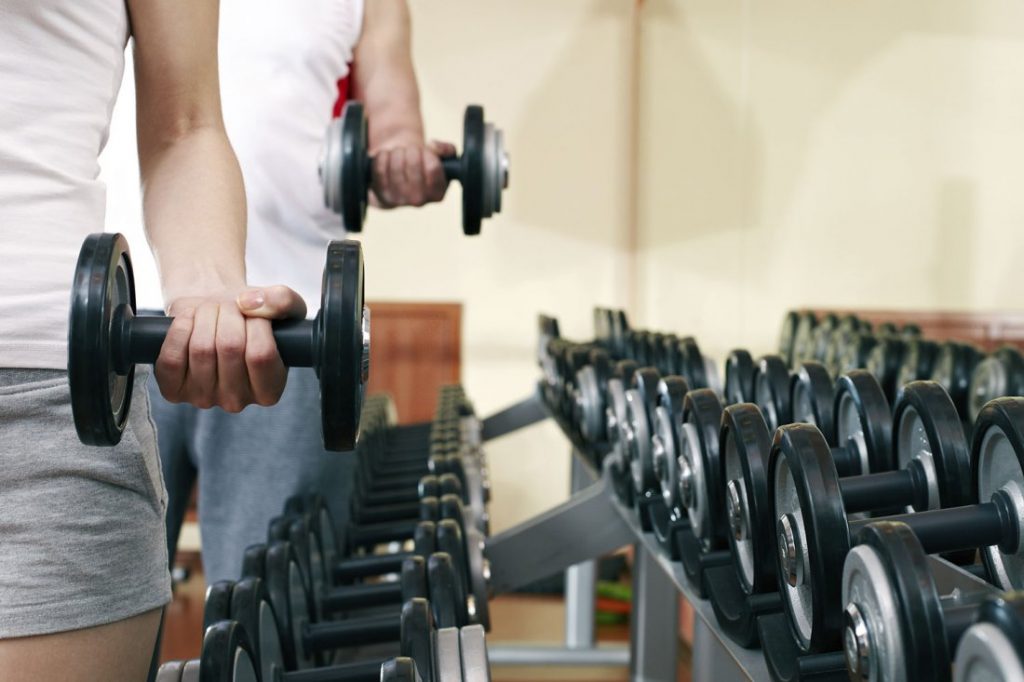 If you run a kilometer in 6.5 minutes, you burn about 10 calories per minute. Run faster – you’ll burn more. But if you do not particularly like to run, there are other exercises that will help you burn no less calories. We offer you 10 such. The path will not be needed. 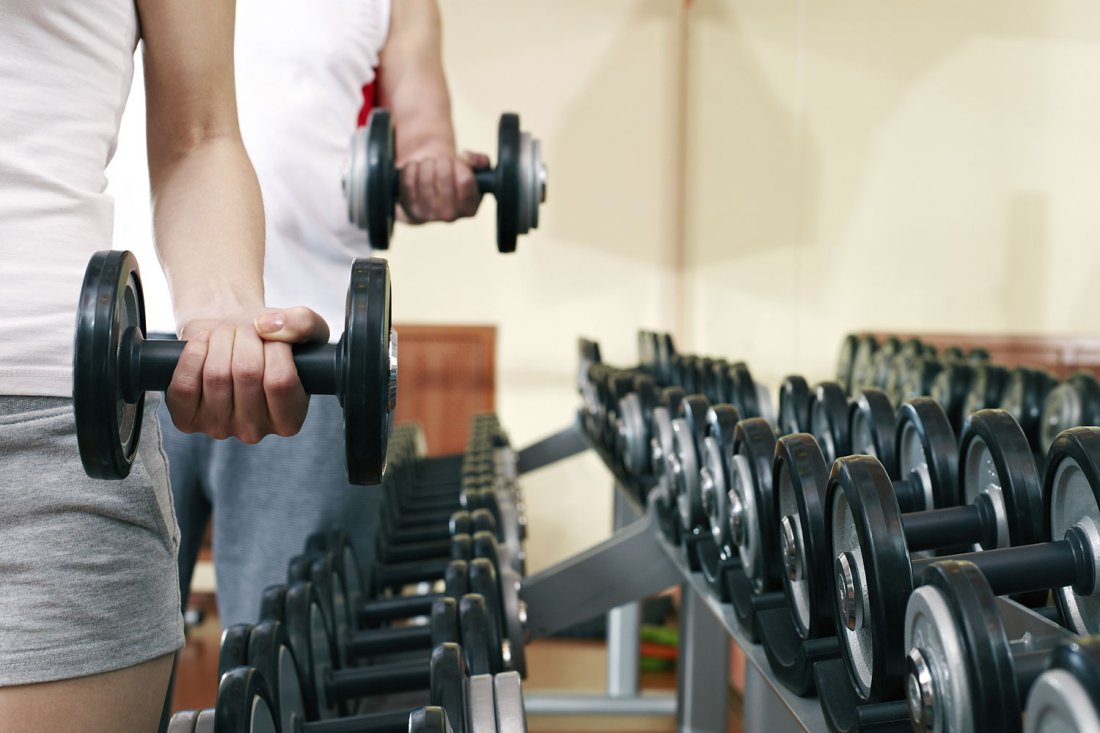 This explosive exercise develops large, powerful muscles around your buttock muscles and quadriceps. In a study conducted at the University of Wisconsin, participants during the 20-minute workout burned 20.2 calories per minute, and the pulse rose to 93% of the maximum. According to the trainer on power training from Salt Lake City, Dan John, the effectiveness of this exercise lies in its unaccustomed.

As scientists from Harvard found out, an 84-kilogram man can burn 377 calories in half an hour of violent rowing, which is 12.5 calories per minute. Rowing involves the muscles of the arms, legs and back, which means that it is an excellent exercise for the whole body.

Spartan coach Jeff Godin says that the 82-kilogram guy burns 1.43 calories per burr. So if you can do at least seven per minute, then you’ll burn at least 10 calories during this time. But according to the report at the annual meeting of the American College of Sports Medicine, it is better to make an average of at least 10 bpm per minute, burning 14.3 calories, because at this rate your metabolism will equal the 30-second sprint on a full bike.

Sounds crazy, but according to the club manager Gym Jones Rob MacDonald, on such a machine you can burn 87 calories per minute. The main thing is to put it on full in these 60 seconds. Note: there is no scientific data on this, we relied on the testimony of the simulator itself.

According to Compendium of Physical Activities, this exercise at an average rate of about 100-120 rotations per minute – allows burning about 13 calories per minute. In this mode, the exercise uses more muscle than running, and also trains your balance and coordination, especially if you complicate the usual jumps.

If you have not tried it yet, we recommend. You can burn up to 1,500 calories per hour on this bike, which is almost 25 calories per minute. He obeys any type of roads and impassability at any time of the year. In reality, of course, your calorie consumption will depend heavily on your physical shape and endurance, as well as your skills. But you will like this training in any case.

According to scientists from the Kennesaw State University, this day-training cross-training complex (WOD) helps burn an average of 13 calories per minute. Its effectiveness consists of a combination of three exercises – 5 pull-ups, 10 push-ups and 15 “air” squats, each of which involves different muscle groups. Within 20 minutes, you must do as many rounds as possible. If you are in good shape, put yourself immediately to the full, without stopping and resting. If you are not so good (like most ordinary people), just rest when you need it, even if it’s between exercises.

This loads the heart more than running, because you have to push the lower part of the body and pull the upper part. According to the Compendium of Physical Activities, a good run on skis allows burning more than 12 calories per minute. So that’s why Scandinavian skiers so often fall down in exhaustion after the finish.

Jumping out of the squat over the protocol of tobacco.

According to scientists from the University of Auburn in Montgomery, performing this exercise on the protocol of tobacco – 20 seconds for a full, 10 seconds rest, for four minutes – allows burning 13.4 calories per minute and doubling the metabolic rate for at least half an hour after The end of training.