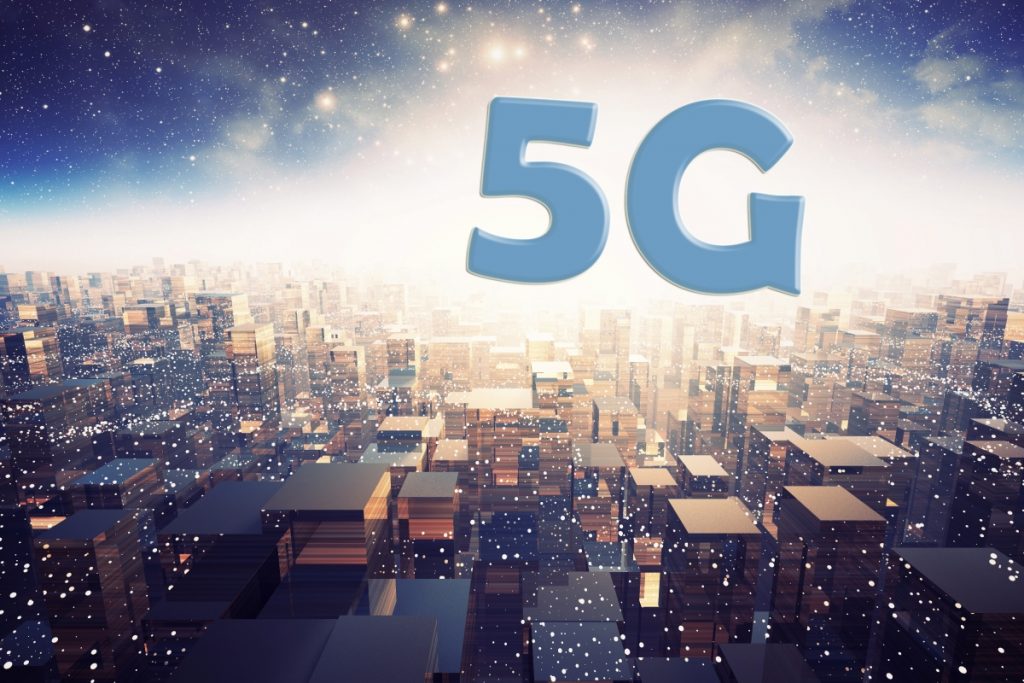 It is no secret that the industry is gradually turning towards what would be a hyper connected world, demonstrating some advances in the field of connections that, more than guaranteeing high transmission speeds, promise to inaugurate a new production model. 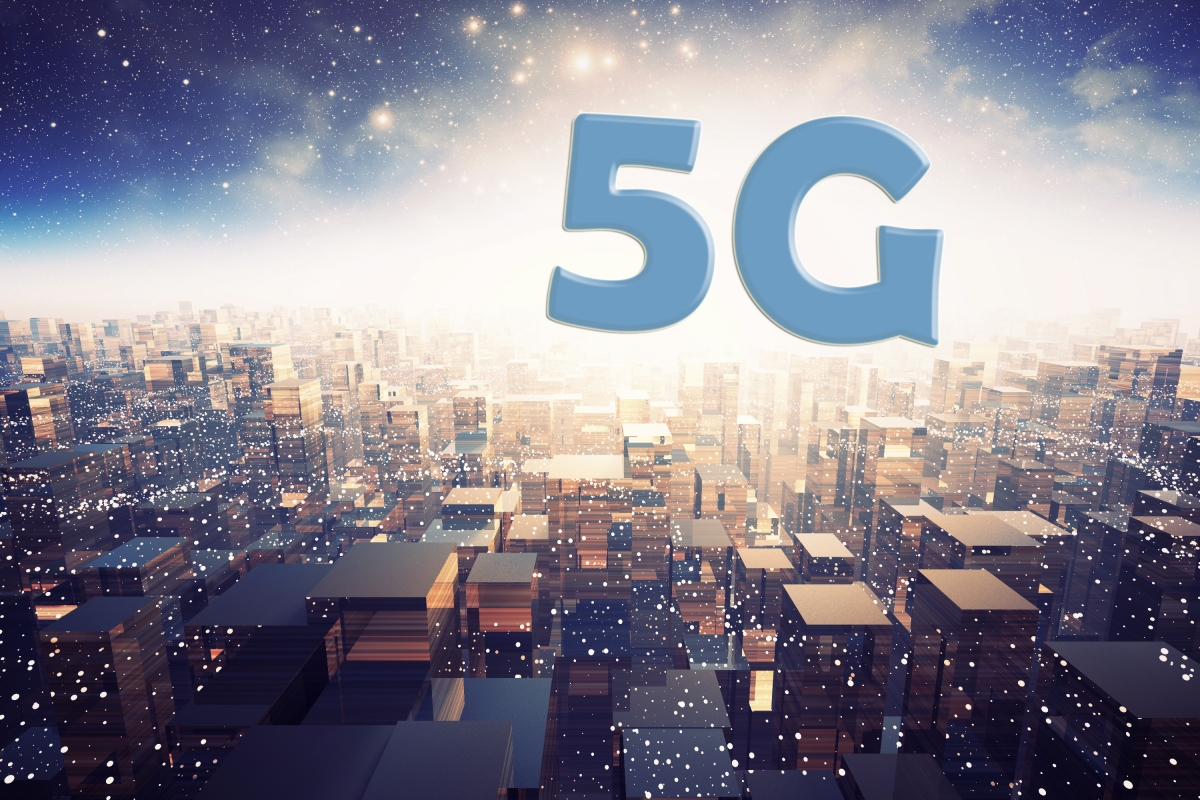 It could be said that future and present are coming together little by little, and all thanks to the internet.Today he is the pillar of everything at the moment, a creator of value. As it has been happening in recent years at the Mobile World Congress , the famous 5G networks are undisputed protagonists of the most important mobile technology event in the world. But its importance mainly transcends what would be clearly mobility as such, since it would be anticipating what would be the arrival of a new productive model, all this thanks to the so-called hyper connectivity.

It is estimated that the impact of this will be very, very important. What leads to new jobs, new types of processes, new insurance business models will be implemented the moment these new networks are deployed. And, with this, it will be inauguará what could be called a world where not only the connection speeds will be very fast, but it will be possible to drive, for example, a car remote (remote control), thus saving all costs in traveling . This is what has demonstrated a project of a connected car Telefónica company in collaboration with the pioneer Ericsson .

These companies have made it possible to remotely drive a small vehicle located about 50 kilometers away from the driver and under a latency of only about 30 milliseconds, which is much lower than what they are capable of capturing Senses of a human being. So, in this way, the response of the steering wheel, the image and also the car, were perfectly synchronized in total real time, transferring all the data to about 32 GB per second, data between which travel image, and vehicle status as such.

Previously we talked about the 5G as a totally theoretical entity, but since this year is the first time we have been able to appreciate what would be the first functional prototypes of those who will be the protagonists of the great change that is looming. And it seems that much progress has been made with this, after the first theoretical tests