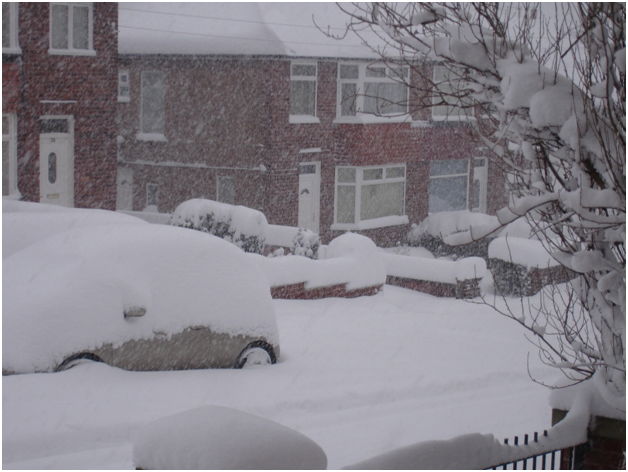 TVs receive their signals one of two ways, through the air from a satellite or transmitter mast or underground down a cable. If you have cable TV it is unlikely weather will affect your reception, but not impossible, because cable companies in some areas are themselves affected by weather conditions at some point in their distribution networks. 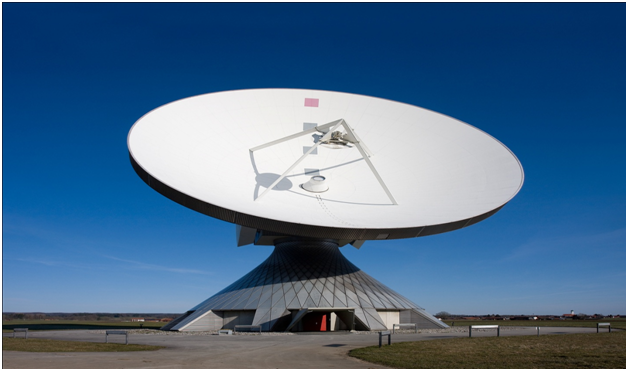 The kind of TV most prone to poor reception in bad weather is satellite. Satellite signals are weaker than those from terrestrial transmitters, that’s why they need a dish instead of an ordinary aerial. They need a good clear stretch of sky to arrive at your home still strong enough to work.

The weather most likely to block those signals is snow. It doesn’t matter how much is on the ground, it’s only while it’s in the air that it’s in the way. The next most likely is heavy rain, for the same reason. Heavy cloud can cause problems even when it isn’t actually raining where you are because it could still be raining somewhere between you and the satellite.

If weather is a constant problem in the region you live, the only thing you can do about it is to see if a local cable company will send you those channels by cable instead.

These days all terrestrial TV is digital. This means your signal quality is either good enough to get the channel or it isn’t – there is no ‘poor’ reception in between. Although it is a more resilient signal than satellite it is prone to the same weather effects. If weather is a constant nuisance to your reception it indicates that your signal reception is poor to start with, otherwise the effect wouldn’t usually be enough to cause any issue. In this case, you need to have your aerial replaced or realigned towards the strongest transmitter mast serving your neighbourhood. You can get an idea where your local transmitter is from this web page https://ukfree.tv/maps/tvregions.

Changing external aerials is both difficult and dangerous and you should employ a fully qualified TV engineer to do it. For Worcester TV aerial installation try http://steveunettaerials.co.uk/services/satellite-repair-installation-worcester/.

Weather can also directly damage your dish or aerial. The most likely culprit will be wind. You will need an engineer to replace it or tighten the supports.