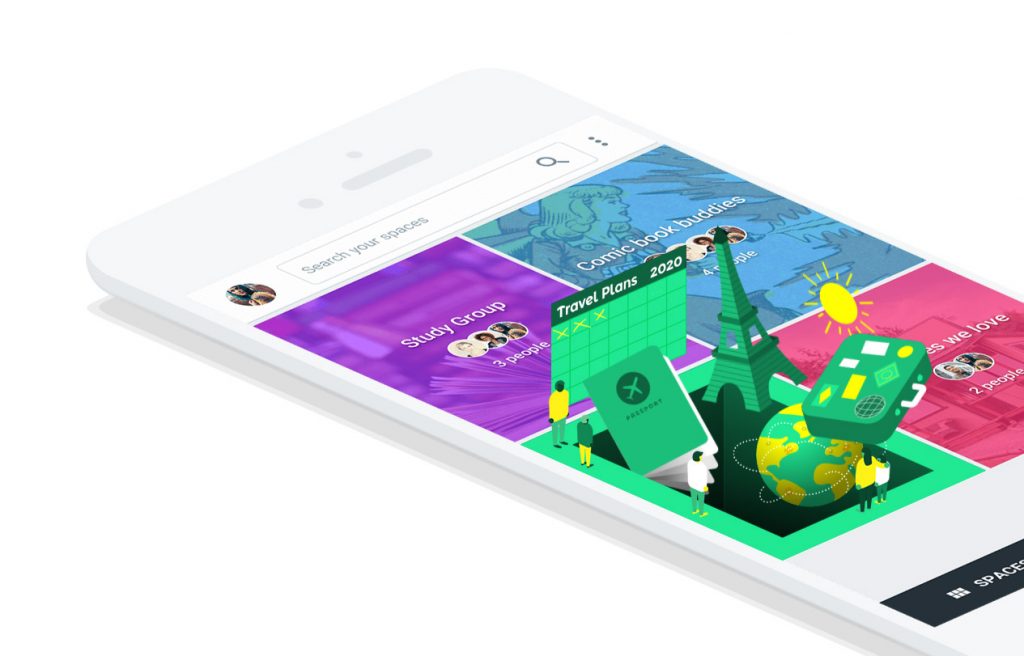 Many of us are the ones who originally referred to Google as the creators of the largest and most used Internet search engine in the world, but nowadays it has many more services than we think, such as the popular ones, Gmail, Drive, Maps, Calendar, Play Music and YouTube. 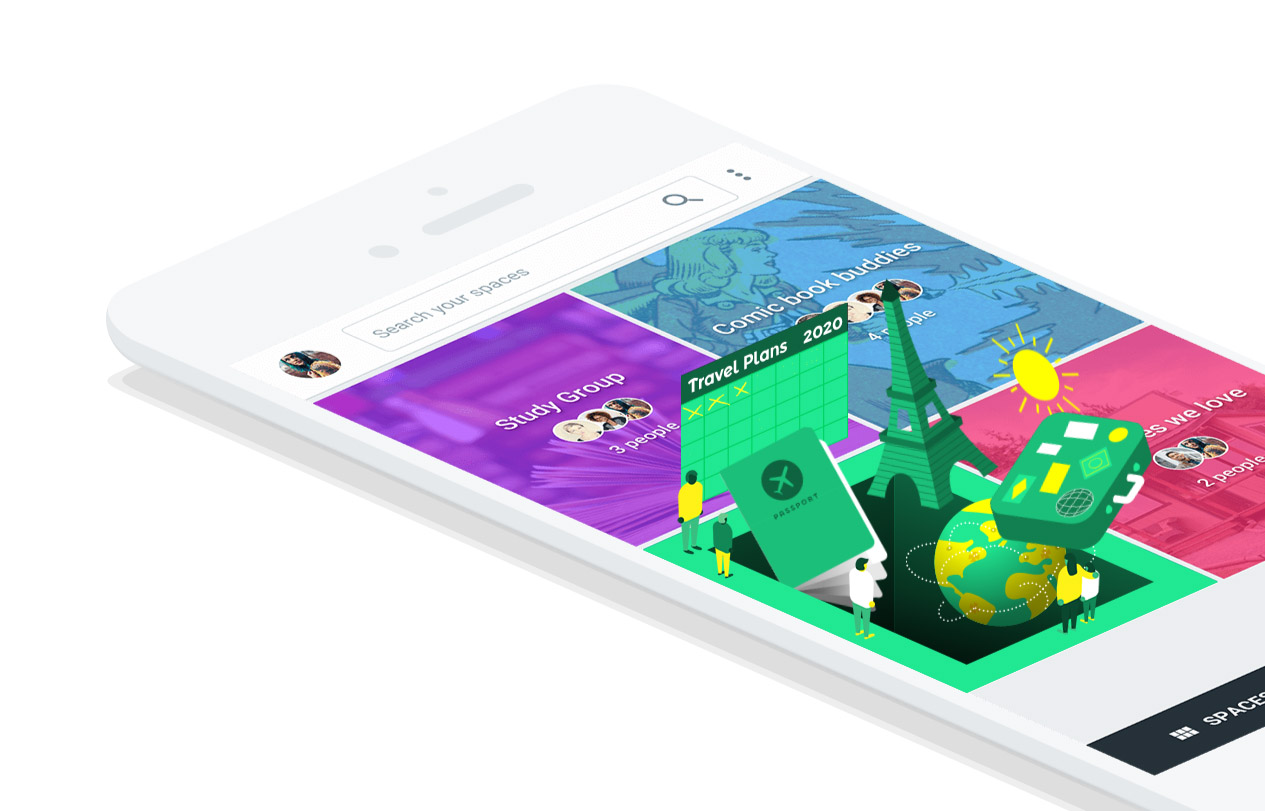 This article is dedicated to a not so famous Google service, which was baptized with the name of Spaces , which was intended to be something like a kind of Google social network created in April last year where you could chat in Group on any subject you want.

As stated on its official website, the Internet giant has made the decision to literally “kill” the Google Spaces service. This was launched on April 16, 2016 and was intended to become a somewhat different social network as it would allow grouping people with a common interest.

According to what is indicated by the Google Product Manager itself, John Kilcline , Spaces was something like an experiment, which will use all the experience gained to be applied in its other products, which means that Spaces will leave To exist as such.

John affirms that from the next weeks the service of Spaces will be of “only reading”, which would mean that nobody will be able to create new “Spaces” or better known as groups, nor to comment or publish more content.

But nevertheless, it will be for the next day April 17, 2017 when Google Spaces will disappear completely, both its website as well as its application for Android and iOS. In this way, users will have a period of almost 1 month to save all the content they have posted to Google Spaces.

Spaces would not be leaving behind any kind of legacy, which means that, barely known worldwide, in fact very little has had any news or any news about this service throughout 2016 and part of 2017. Hopefully this “Experience” as Google has called it, it has been very useful, and no more failed attempts like the case of Spaces, which lasted for a year.

This case of Spaces reminds us of other similar ones, such as Picasa or Wave, which lasted a little more, but in the same way Google the circulation bags.