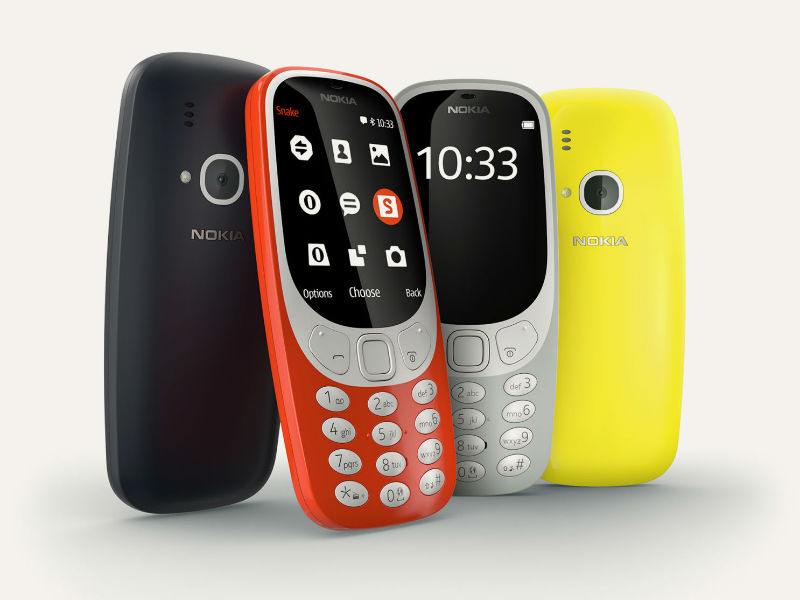 It is no secret that the mobile phone division of Nokia has sailed through many turbulent waters since leaving the market on October 23, 2014, when Microsoft announced that it would end the mark.

It should be recalled that of the 20 best-selling cell phones in history, 13 of these have the name of this prestigious Finnish firm, whose piece of the phone market was approximately 50 percent in 2007, when Steve Jobs first introduced The legendary and pioneering iPhone.

The Nokia 3310 sold something like 126 million units and was launched there in 2000. It sold a little less than its predecessor, the remembered model 3210, whose astonishing mark was about 160 million units sold.

In just about six years, Nokia’s dominant position was literally reduced to rubble. By the year 2013, its share of the mobile phone market was less than a staggering 5 percent. Nokia was later sold to Microsoft in September 2013.

Bill Gates’ company paid about $ 7.175 billion. The relationship of these large companies looked quite promising. The giant of Silicon Valley with the experience of a company totally expert in the manufacture of cell phones, would do with all its patents and between both would take the name of both Nokia and the operating system for mobile Windows Phone directly to the Olympus of the nascent market of the Smartphones.

But unfortunately the relationship did not work and officially signed the commercial divorce in the month of May last year, after three years of continuous financial losses. For example in 2015, cuts of up to $ 7.5 billion and $ 7,800 layoffs were determined. At the beginning of 2016, Microsoft reduced another $ 950 million dollars from the business and ended with the dismissal of about 1,850 employees, most of Finland.

Microsoft ended up selling Nokia’s brand entirely to HDM, which is a new company founded by former Nokia employees. The manufacture, distribution and sale of all products was in the hands of Foxconn, the same company of Chinese origin that joins the famous iPhone. The cost of this transaction was about $ 350 million dollars.

Officially the return was already announced. Nokia returned to the scene with four new phones, three of which will be smart (the Nokia 3, Nokia and Nokia 6) and one of them, let’s say not so much.