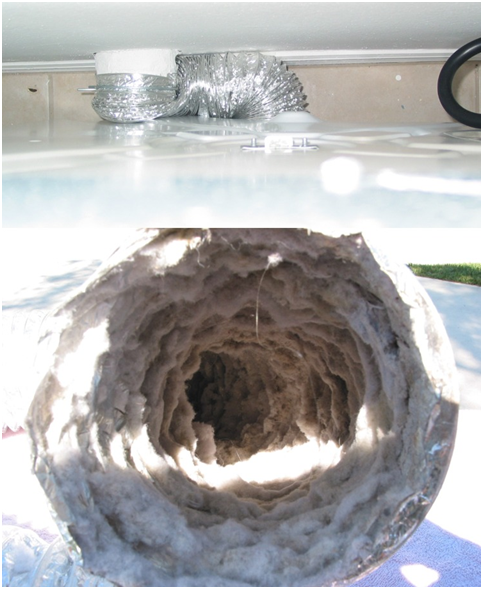 Managing condensation in the home is a constant battle. Waking up on cold mornings to find water droplets cascading down your windows is a problem every homeowner will face. Contrary to some beliefs it’s not your windows that are causing the problem, in fact, condensation is mainly caused by our own activity. Ignoring condensation is not an option as excess moisture will inevitably lead to damp and mould. In this guide, we will look at some simple steps to avoid and combat condensation.

Condensation is mainly caused by the moisture that we create. Whenever we cook or shower we release moisture into the air which condenses on windows due to the temperature difference between the inside of our homes and the outside atmosphere. If your kitchen has an extractor fan then ensure you turn it on while cooking, similarly when taking a shower, keep the fan running to remove the warm moisture from the bathroom or ensuite. Eliminating moisture from your home will help control condensation –  https://www.wisepropertycare.com/news/condensation/how-stop-condensation-10-steps/.

When rain constantly pours it can be difficult to dry your clean washing. Clothes will release moisture as they dry indoors and that water will end up as condensation in your home. Whenever possible dry clothes outside, alternatively you could use a tumble dryer. If you have to dry clothes inside do so in a closed off room with an open window.

When the weather is cold and all you want to do is curl up inside, the last thing on your mind will be opening windows and doors. Although making sure your home is properly ventilated is the best tactic to prevent condensation. If you have french doors near your kitchen, it may be an idea to open one while you are cooking. Companies such as http://www.keanewindows.ie/french-doors.html who supply French doors in Dublin have a range of french doors on their website to spark your imagination.

You should always try and keep a constant temperature in your home, not only will it save you money on your energy bills it will also keep moisture levels low. If the air temperature is constant around your home then the moisture in hot air will not condense when it meets cold air.