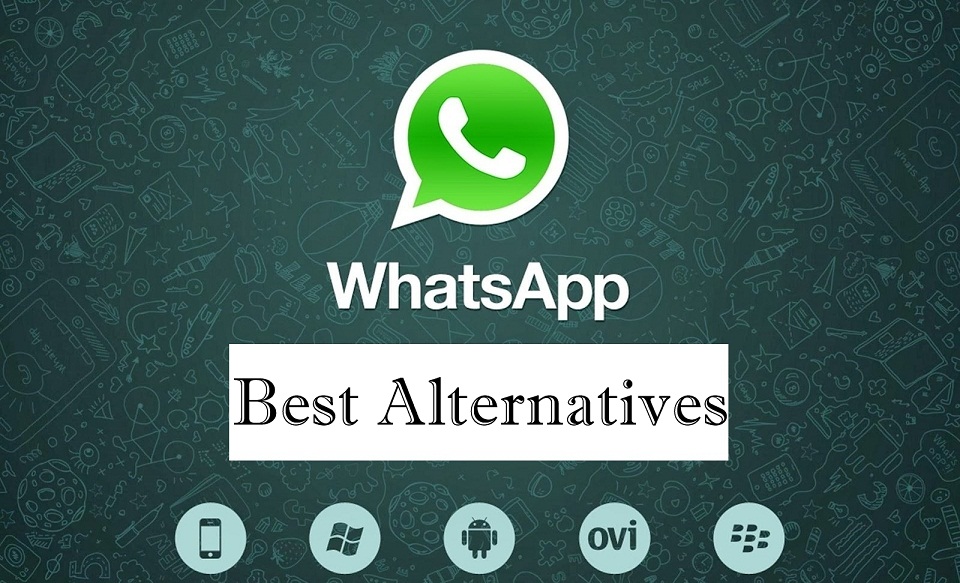 Without a doubt the WhatsApp App is the most famous and used instant messaging application in the world, but although it is hard to believe, it has competition in the Apps market. That’s why today we are going to show you a list of the top 5 alternative apps to Whatsapp so you can replace it with no problems.

In fact many people have switched to WhatsApp for some other alternative (which is also free), but that of a better sense of security of personal data, but without compromising the goodness to which they are accustomed.

With just as little as a year on the market, this application brings the gloves well positioned to profile as one of the most serious alternatives to WhatsApp. In fact, it is so new that at the moment it does not support the voice notes nor the calls. The main novelty that this service offers is that it has an interesting modality of Secret Messages, which is something quite similar to Snapchat, that is to say that the messages are self-destructing.

If your main need is to make calls without consuming the minutes of your plan, Viber is the app you need. In addition to calls, you can also send and receive instant messages in the same way as other social networks. You could say that Viber is a substitute for your phone, but of course this, as long as you have access to the internet (either through cellular data or Wi-Fi).

Like WhatsApp, this App also links your phone number as your user and verifies it with an SMS. Additionally WeChat offers its users videochat within the same app. And according to experts in the matter, in just a few years we can see a powerful evolution of this App. In fact, not for nothing is the most widely used instant messaging app in China.

Wechat, one of the alternatives to Whatsapp that is having more boom at the moment.

Another direct competition for the famous WhatsApp is Line, although for what it has given us to understand in its latest updates, it is rumored in the forums that this App will become more a social network and will no longer be used for instant messaging. It offers messages, sending stikers of multiple designs and calls.

Blackberry BBM is a promising alternative to Whatsapp. In addition to assigning a unique code as a user, with which your contacts can add you (to the famous BBPin). This App is exactly what it was when it was exclusive to the Blackberry phones of Research In Motion, but before the great competition decided to release it for other platforms. The App offers voice notes and video