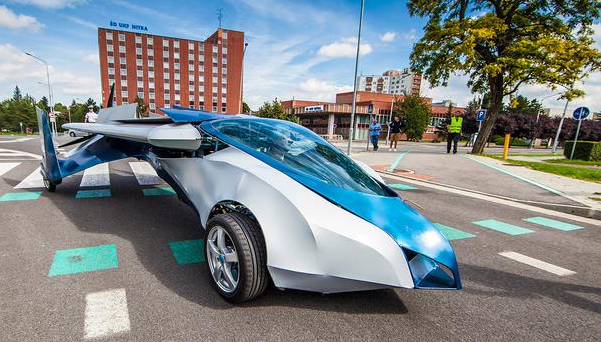 We are not talking science-fiction, since soon the roads as we know them, could be obsolete, especially if it comes to realize the project that has Airbus company in mind.

The company plans to carry out field tests before the end of 2017 with what would be its prototype auto-flying with autopilot, according to what has announced the president of the firm.

Tom Enders, who is the CEO of Airbus, recalled that the company created last year, an interesting division called ” Urban Air Mobility ” , which is exclusively in charge of exploring concepts such as the creation of an air vehicle for individual transport And another also the pure style of a helicopter that has the capacity to carry several occupants.

According to what was announced by Airbus’ CEO at a digital technology conference in Munich, Airbus could test (functional prototype tests) an air vehicle that allows the transport of a single person before the end of this year 2017.

“We are in the process of experimentation, we take these evolutions very seriously,” said Enders, who also added that Airbus admits that this type of new technology has to be 100% clean (green energy) for this way Avoid further pollution in cities.

Airbus as the world’s largest manufacturer of commercial helicopters used every day, wanted to invest to get the most out of new technologies, as is the case of autonomous driving and also artificial intelligence, to enter fully into what Represents a new era, composed of flying cars.

But Airbus is not the only company that is entering these waters, since the company AeroMobil , which is a company of Slovak origin, also pursues the idea of ​​selling cars of this type, specifically its first-born AeroMobil 3.0 , also to the Long of this 2017.

This invention, about 6 meters in length, passes from car to plane in just a few seconds, runs on gasoline and has, of course, a foldable wings, to park and to circulate among the rest of the traffic of common cars.

At the moment they are only concepts with functional prototypes, which will begin to be used in the field and if they show positive results, we will soon begin to see them in expensive advertising campaigns. 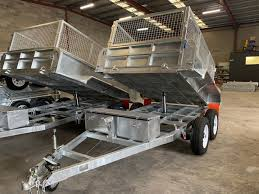