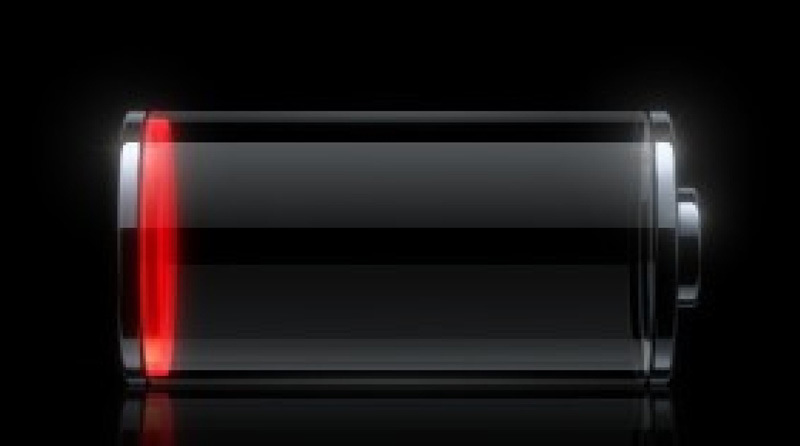 They are small actions that can cause in the long term an irremediable damage to the batteries of the mobiles, although the really bad thing is when these actions become habits.

And let’s be honest, we all make these mistakes even once, either by something inevitable or by simple lack of knowledge or lack of knowledge, the important thing is that now you know a few things that you should not do, and thus extend life Of your battery.

Do not expose to high temperature

This can be considered by far the main reason why the phone has a life time with the battery getting smaller. Exposure to environments with high temperatures, such as on a sunny day, can come in poorly for this.

There are also other ways to super heat the phone, one of these is to force the phone to run applications with high requirements, as in the case with apps video games , on phones that are low specifications, or do not, because more than Once in a long game playing on the phone you will have worried because this is overheating and you have seen in the decision to close the app, well it is better a phone that lasts you for years than one that gives you problems of loading After a few months.

Recharge your cellphone when you need it most

If there is another thing we do wrong, it is to be recharging the phone every hour of the day, for short periods of time where the battery has not reached its maximum load. Also in this falls the fact that a battery also should not be recharged over the account, so when this mark 100%, unplug it and thus the battery will have a life time as for the one that was designed.

Do not use the mobile while you recharge it

Maybe this is one of the main reasons why the phone battery can get to die faster. Because the simple fact of being recharged with the phone and this is on, there is a battery consumption, but this is minimal, instead to when it is used to either talk for WhatsApp for minutes or hours, to the fact of making video calls Or get to play with this. It is as if we were to fill a colander with water in the hope that it will fill, but in this case a more expensive one. And it is because this can also overheat the mobile.

Do not let the battery reach 0%

This case, is to squeeze up to the last percent of load that is left. That’s wrong, because even when we see the phone, the tablet, or whatever device, shut down, this saves a small reserve. That is why it is necessary to respond to the call of the phone, when the symbol of the battery, goes from its respective green or blue, to red, at that time you have to recharge it, not when you turn it off.