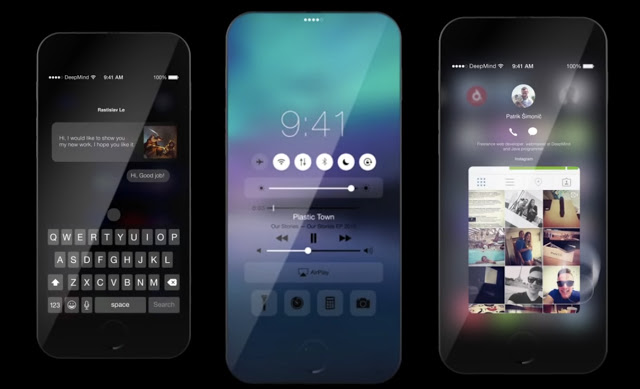 Now with the famous personal assistant of the company of the white apple, Siri, you can make payments through the well-known PayPal payment platform. This new functionality seeks to facilitate, year-end purchases.

Recently the company PayPal has added a new and interesting functionality in its application for the operating system of iOS mobile devices. The tool in question allows users to ask the assistant Siri to send and also ask for money from registered contacts. This new feature is very but very useful for making payments between friends or also to make online transactions quickly and safely.

Those users who want to use this innovative new service must send and request money through the famous personal assistant of the company Apple . At the moment of using the miso, just say “send money to …” or “request money to …” so Siri activate the innovative function and the platform performs the respective transaction.

Now, the user must first have the payment App installed on his mobile device and be identified with his respective account, in addition to having activated the Touch ID to perform the authorization of the movement to be executed. If this is not the case, Siri will automatically open the PayPal application and ask the user to enter their email address, their respective password and also the PIN number to complete the transfer operation.

According to the famous electronic payment company, about 17 million transactions are expected in the month of December, so the payment platform seeks to do much but much simpler everything related to what the process would be To receive and send money during the strongest shopping period of all the years, which is better known by the name of Black Friday, without leaving behind the also famous CyberMonday.

This new, secure feature will be available in only 30 countries in a number of languages, including Germany, Brazil, Canada, China, France, India, Italy, Japan, Netherlands, United States, United Kingdom , Mexico, among others.

However, it is expected that the new functionality will reach the whole world and especially the Latin American countries, among which the insurance option will be very well received by the users.