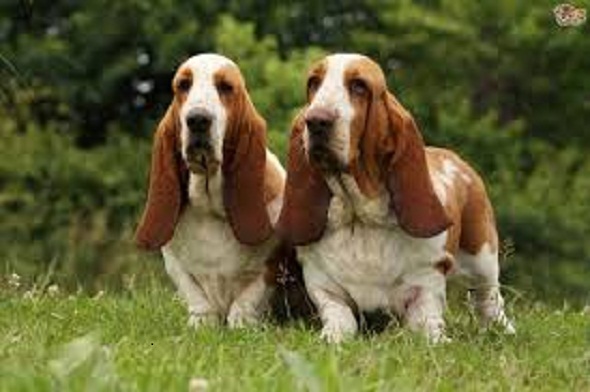 The dog is known as ‘man’s best friend’, but many animal lovers know some curiosities such as the fact that their noses are the equivalent to fingerprints in humans.

1. Allergies could not be an excuse for not having dog

So you do not believe, a scientific study says that children who grow up with dogs develop better defenses that decrease your likelihood of getting asthma, allergies and common colds.

The nose of dogs is one of its great evolutionary advantages. Its smell is 60 times more developed than the average human, since man has 5 million olfactory receptors, while the dogs can reach 300 million.

In addition, their noses are as unique as fingerprints in humans. In the US, police have even used his nose to check fingerprints were at crime scenes, which in many cases have managed to capture their owners when they have committed a crime.

Given the problems that dogs left alone all day, one radio station decided to make an exclusive station for dogs. There, programs in which human voices are included, among other sounds, making them feel accompanied and positively influencing their behavior are heard.

4. with the doors open

Dogs have the power to adopt puppies from other species. stories of dogs that have adopted all kinds of animals, including the wilder, as female dogs have a strong maternal sense that surpasses the known species differences.

The greyhound is not only the dog Simpsons (called “Santa’s Helper” in the popular series), but is also the only dog ​​that appears in the Bible (Proverbs 30:31) and reaches speeds up to 60 kilometers per hour . Such is its speed that since the ninth century accounts of the role of these animals in hunting hares are known. However, one of the fastest races is the Siberian Huskie, which is characterized by its resistance. It was found that can run about 160 kilometers maintaining a speed of 18 kilometers per hour.

6. How do dogs drink water

Many people believe that dogs drink thrusting his tongue into the water and absorbing what they can, but a recent study found that these animals are able to bend the full extent of his tongue to create a “bucket” to carry liquid to your snout.

Above any other species on the face of the earth, the dog was the first animal to orbit the planet. Laika a Russian stray dog, came to worldwide fame in 1957 after tripular Soviet spacecraft Sputnik. Although he did not survive, it is one of the most famous animals in history and in 2008 was inaugurated a monument in his honor in the Russian capital.

When a dog interacts with a human or other animal, it has the ability to produce oxytocin, the hormone of love. Studies show that dogs feel very similar things to what we call “love” to see their owners, being spoiled or playing.

Similarly, dogs can also become depressed. It has been found that, like humans, can suffer from seasonal affective disorder when they can not get out because the weather is not allowed.

9. There are no stupid dogs

Dogs learn by experience. It has been shown that their ability to understand the world is similar to a human child of 2 years. They are so intelligent that without knowing understand our language, can store up to 500 words and respond to commands with any of them.

Canines also have math skills: they are able to understand the sequencing and counting.

10. Dogs can detect diseases in humans

Studies have shown that trained dogs can tell if you have cancer, diabetes and even epilepsy. After several specific experiments, researchers have found that the dogs can detect certain odors emitted by abnormal cells associated with these diseases.

Yes you suspect, your dog can clarify if you are pregnant. Many women have claimed that their pets have known before them who were expecting a baby. Among the tips found on the Internet, they are: If you notice different behavior in your pet, if you feel that you can not peel or a second and if you smell the belly, go to the pharmacy and see for yourself.

What breed of cat would you choose if you were going to have one as a pet? 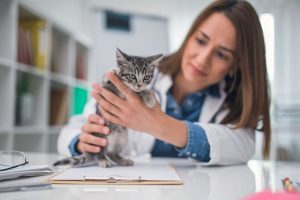 How often do you take a cat to the vet? 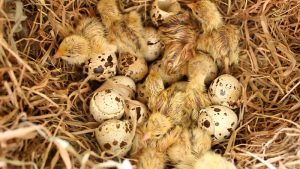