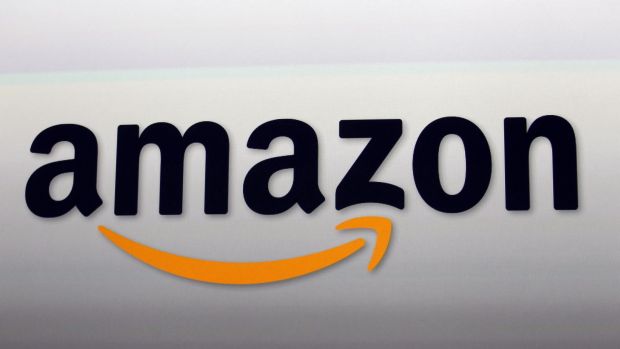 The multinational and currently the titan of online shopping worldwide, is the well known by all Amazon, now you want to prevent theft of account passwords of its users and proposes to change the passwords for the photographs, specifically photographs of Selfie.

For if the selfie still fashionable today not just to take pictures with friends or family. The latest addition to the fever of such images has been the Amazon Company, currently seeking approval of a patent to replace passwords of users for a self-portrait of the same.

As it indicated by the multinational, thus maintaining or rather stay this way in order to constantly improve the shopping experience for all customers (who forget or lose your password). Following the innovative implementation of “buy in one click” expect this innovation has well received by customers.

The new system is composed, as has transcended, by two key parts. In the first user, who must be previously registered, you can access your account at Amazon using only the camera of your smart phone. Action would also have to be repeated when validate a transaction and make their respective checkout.

Besides all this, the company says Amazon, the software facial recognition included in the millionaires and revolutionary patent also ask the user (as an extra to validate your identity) to conduct an extra action to the camera to enhance access security for example smile, wink or stick out his tongue.

It can be said that verification by a photo is not new. Since MasterCard has already tested this system with its customers in the United States and also in the Netherlands, plus the Chinese giant Alibaba also currently uses it as a verification measure between accounts of its users.

However, Amazon believes that use only this method is not secure enough, because the selfie can be replaced quietly for a photograph in front of the camera device (smart phone or tablet) with being performed purchase. This is why your patent also covers the identification of gestures.