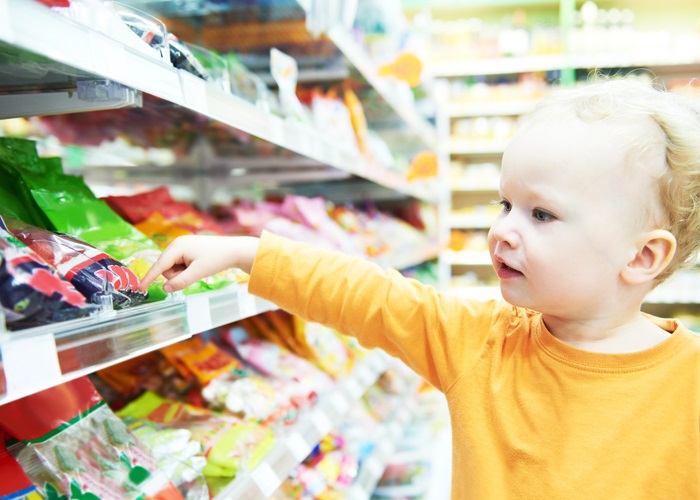 Reaching children is something that makes work and what they strive, through special messages either for them or more generally.

There are many rules governing what brands can do when it comes to reach specific and ‘sensitive’ public. You cannot say anything when drug ads are done and you cannot say anything on advertising. In fact, the latest standards are trying to stop such messages from food products that promise great health benefits but they are not really something you can try. You also can not say or do anything when advertising to children or on a schedule or environment in which a child can receive messages is done. Thus, the protected zone prevents certain brands launch their messages and regulations are eliminating things that could send confusing messages about what is consumed. Cigarettes disappear chocolate candy stores was marked not only by the fact that a rule made them unsuitable for children because it sold them the wrong idea about what it was and what was not good.

It may then be tempted to think that children are outside brands and they are strange land for advertising messages, or at least that they are in a highly controlled environment. However, manufacturers are well aware of the power of children. First, they are themselves consumers of long lists of products that are consumed only in childhood, as demonstrated by sitting through a commercial break on television when approaching any Epiphany. Second, children are increasingly important as buying prescribers and their opinions are taken into account when making purchasing decisions in the family. Children have become the epicenter of family spending. Third, children are children now adults but will be tomorrow and become large buyers of tomorrow, making their opinions are even more important.

Reaching children is something that makes work and what they strive, through special messages either for them or more generally. One need only think of the last movement that has Google in its online strategy, creating a service just for kids. The children’s version of YouTube was born, as its creators explained, because parents wanted a safe environment for children where unsuitable content are not available. To this it should be added after the brands also used (and used) platform and although the company has established certain controls to do less ‘disturbing’ advertising is still a way to reach the market.

You may also like to read another article on Meditnor: Tips to increase profits of your business

Children perceive and know the brands

Children know brands and have preferences. The relationship with them also starts early. In fact, you could start even in the womb, as told in so manipulated consumer Martin Lindstrom. A shopping center was discovered by chance that children respond to stimuli that had served when their mothers were pregnant: use some music that they heard their mothers during pregnancy and use the same range of smells that were then used was that babies were calmer. Babies liked the mall and felt more comfortable.

It is not the only example. A Filipino brand of candy, Kopiko has Lindstrom, give candy to the doctors to put them in their waiting rooms: pregnant women consume well and end up changing perceptions of children. The company eventually launching a cafe which had a brutal reception among children (while some mothers gave them a little their babies to calm down), who adored him. The reason? Candies they had prepared for it.

They are the only studies that show that children recognize brands and responding to them. They also get to them so that there do not dip into neuromarketing since the end of the day are exposed to them all the time and get all these impacts all the time while they are growing. When his memory begins to function as an adult, brands are already there to sneak into it.

A British study indicated that babies a year and half are able to recognize the corporate colors of McDonalds and its identity. At 3 months, 40% of children exposed to a screen and they both are 90%. Given that, as Lindstrom explains, at six months are already able to form mental images associated logos and mascots can understand how they are pervious to brand messages (and how, for example, there are so many baby products associated with brands and characters, such as SpongeBob or Dora the Explorer).

You may also like to read another article on Meditnor: 10 tips to improve your business

The packaging wants to get the child

To all this the fact that manufacturers increasingly speak the child’s language and try to use resources to reach them and the capture as consumers, particularly as consumers capture that dragging the whole family adds. There are products that use a special packaging to get their attention and capture them, but no matter whether they are or are not specific products for children. When the toilet paper comes in packages with Spongebob’s face or tissues are a “product Frozen ‘, you can see the impact that children have where you purchase.

To this we must also add that studies have shown that children have a different perception of the products that come packaged reaching for these items. The food will taste better and seems more attractive as the packaging in which they are brought.

However, the question is not just packaging. There is more to see what supermarkets do to connect with children. The products are placed not only the height of the eyes of adults, but also children. In addition, it is increasingly rare to see supermarket trolleys dwarfs: those shopping carts with which children can play shop while their parents do the shopping and, of course, end up going through box. 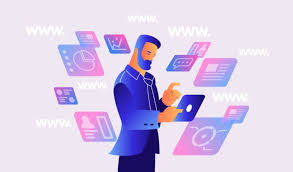 Six Things To Do Before Starting A Business 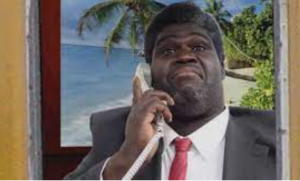 Is it harder to commit Fraud now?